Sword Coast Legends Coming to PlayStation 4 and Xbox One 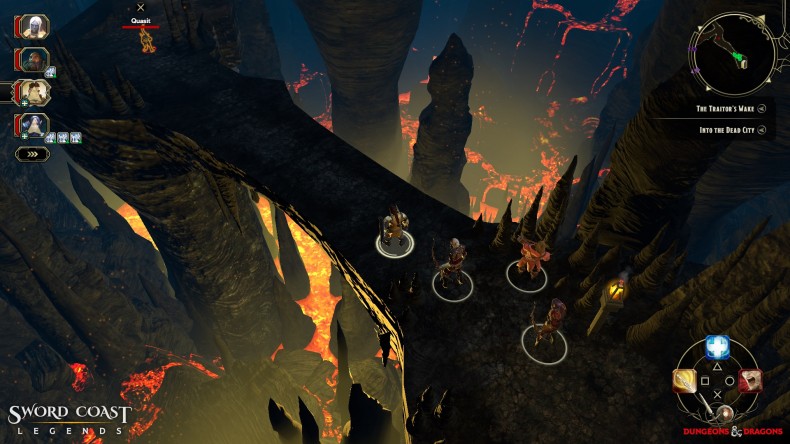 Developers n-Space and Digital Extremes announced that Sword Coast Legends, a party-based Role Playing Game set in the Dungeons & Dragons Forgotten Realms universe from Wizards of the Coast, hits PlayStation 4 and Xbox One in spring.

Sword Coast Legends also returns players to the world of the Forgotten Realms story based campaign. Developed by long-time industry veterans in partnership with the Dungeons & Dragons team at Wizards of the Coast it has the potential to be something very special.

Sword Coast Legends will be available for purchase via the PlayStation Store and Xbox Live at €19.99 for the Standard Edition. The Standard Edition also includes special in-game items and will allow players to download the free Rage of Demons DLC when it becomes available later in the year. You can find out more information at www.swordcoast.com or follow their Twitter account.

MORE LIKE THIS
digital extremen-SpaceSword Coast LegendsWizards of the Coast