previous
Patches and the dreaded "Day One" - Reasons to Be Cheerful
random
next
Apple rejects The Binding of Isaac: Rebirth for "depicting violence towards children"
0 comments 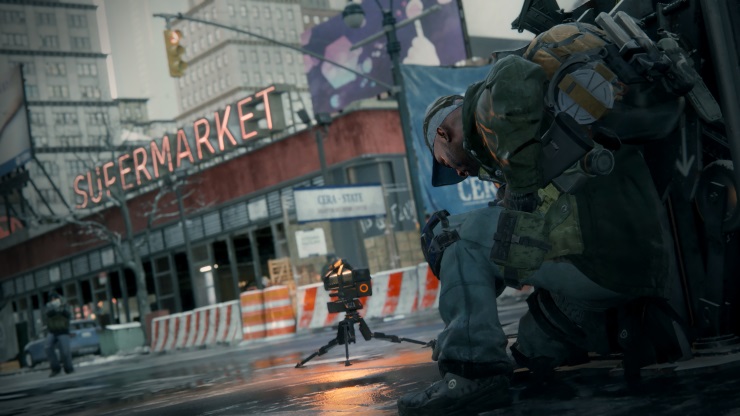 Ubisoft have said that they are working on a solution to the cheating problem that plagued The Division’s recent closed beta, in time for the game’s release on March 8.

In the PC version of the game, all stats are held client-side instead of server-side, meaning players can max out their health and ammo levels to unlimited. Even on console versions, players could make themselves invisible and invincible allowing them to totally wipe out the opposing team.

The issue was explained (and demonstrated) extensively by reddit user Z000001 in a thread titled “PC version will be plagued with cheaters”. The thread called for Ubisoft to introduce an anti-cheat system before launch, which seems to be what they’re doing.

“We are aware of the cheating issues in the Closed Beta on PC,” the community manager wrote in the The Division’s official forums. “The team is fully committed to providing solutions against this and a system will be in place to ensure a fair experience for players when the game is released on March 8.”

It is not clear what sort of solution Ubisoft are working on, whether it’s an automated mechanism which detects altered statistics similar to Valve Anti-Cheat or whether it will be an in-game player reporting system in which the publisher will receive complaints and act on them accordingly.

Tom Clancy’s The Division releases on March 8 on Xbox One, PlayStation 4 and PC. There will be an open beta later this month.

Currently an English, Journalism and Creative Writing student at the University of Strathclyde. Based in Glasgow, I spend most of my free time playing video games ranging from Japanese visual novels to horror games. You can contact me at greg@godsiageek.com!
MORE LIKE THIS
CheaterscheatingHackPC

Call of Duty 4 hackers are rampant!
Support us on Patreon for exclusive content