£250m being invested into Nintendo theme park in Osaka 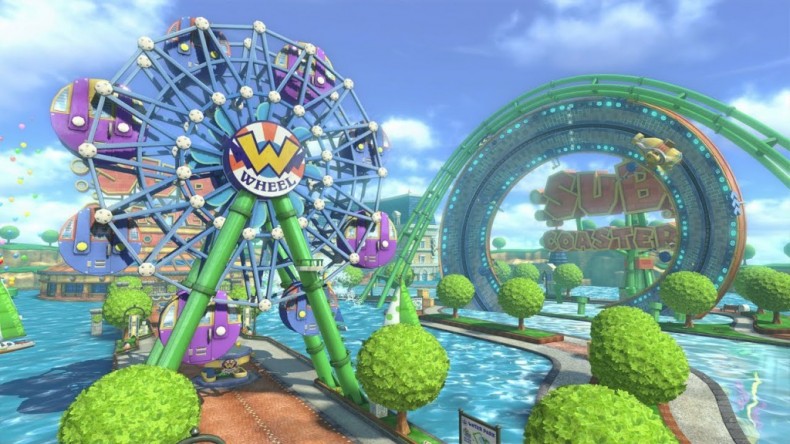 Nintendo and Universal are reportedly investing more than £250m into their new Universal Studios attraction, currently under construction in Osaka, Japan.

A report by The Telegraph says Japanese publication Sankei are reporting that around ¥40 billion is being spent on the creation of the Super Mario-based theme park, which is has an estimated opening date of 2020 — just in time for the Tokyo Olympics. The park will not only include Mario character: it is expected to feature attractions from a huge variety of Nintendo franchises such as The Legend of Zelda, Pokémon, Splatoon and Super Metroid.

4) Busy start of 2016 for Nintendo. See the picture below for details (from Sankei: https://t.co/NRejTXGL6Q) // end pic.twitter.com/EMHunhgYFa

“Nintendo has created remarkable and imaginative worlds filled with captivating stories and beloved characters. Now, for the first time, those stories and characters will be brought to life in entirely new ways,” said Nintendo and Universal Studios when the park was first discussed last May.

“The immersive experiences will include major attractions at Universal’s theme parks and will feature Nintendo’s most famous characters and games.  More details will be announced in the future, as the Nintendo and Universal creative teams work to create specific concepts.”

As mentioned above, the park is expected to open in 2020.

Currently an English, Journalism and Creative Writing student at the University of Strathclyde. Based in Glasgow, I spend most of my free time playing video games ranging from Japanese visual novels to horror games. You can contact me at greg@godsiageek.com!
MORE LIKE THIS
InvestmentJapanNewsnintendo