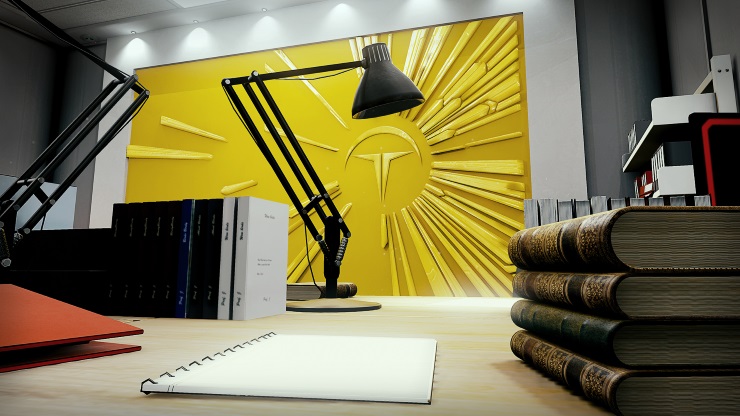 VR developers nDreams have received a £2m investment from investment outlet, Mercia Technologies, in order to expand ahead of the launch of their first title The Assembly next year.

The company have also made numerous hires to their team, with GamesIndustry.biz reporting that Tom Gillo will join as vice president of development after five years working at SCEE where he led the development of numerous VR games. Richard Fabian will join as code department managers after working at Rockstar Games and 22 Cans, with Jamie Whitworth also joining as lead designer. Matt Simonds will also join as senior audio designer, with a career of over 25 years in the industry.

“With these new hires, we’ve raised the bar in terms of our studio’s skillset, knowledge base and quality of our future output,” said Patrick O’Luanaigh, nDreams’ CEO and founder. “With our new staff on board, we’re very much looking forward to releasing ‘The Assembly’ on PC and PS4 in 2016.”

The Assembly is set to be a launch title for Oculus, HTC Vive and PlayStation VR when they receive commercial release sometime next year. I got the chance to play The Assembly earlier this year at nDreams’ London studio as well as at EGX 2015, and it blew me away. I also chatted with Patrick O’Luanaigh and Jackie Tetley about the game’s release and their thoughts on the future of VR.

Currently an English, Journalism and Creative Writing student at the University of Strathclyde. Based in Glasgow, I spend most of my free time playing video games ranging from Japanese visual novels to horror games. You can contact me at greg@godsiageek.com!
MORE LIKE THIS
businessInvestmentnDreamsThe Assembly