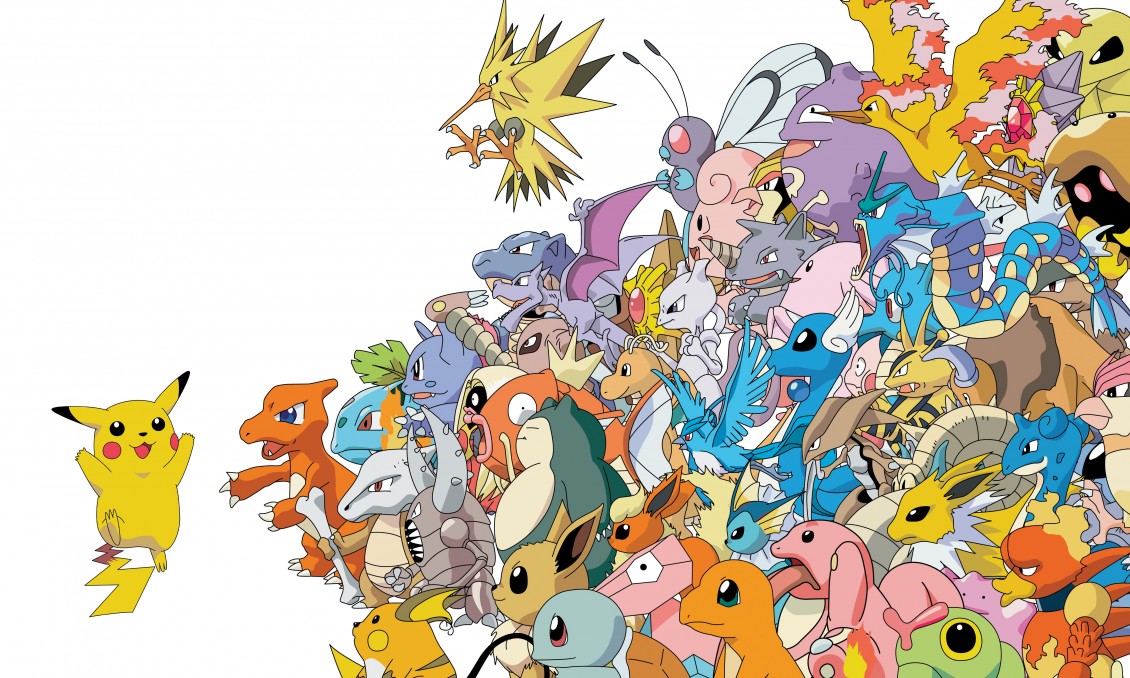 The Pokémon Company today shared that their huge catalogue of titles have sold over 279 million copies worldwide — that’s all of their main series Pokémon titles as well as spin-offs such as the Mystery Dungeon games.

The news was announced via a press release, which was graciously translated by NeoGAF user JoeM86. These figures are representative of the series’ sales from its launch in Japan on February 27, 1996 up until February 29, 2016, and factor in the recent release of the Virtual Console versions of Pokémon Red, Blue and Yellow.

Without factoring in the sales of the various Pokémon spin-off titles that are available, the sales figure comes in at around 201m — but it’s surprising to see that titles such as Mystery Dungeon have contributed a huge chunk to the overall total. Sales are only set to increase with the release of Pokémon Sun and Moon at the end of this year, which were announced during a Nintendo Direct at the end of February.

Currently an English, Journalism and Creative Writing student at the University of Strathclyde. Based in Glasgow, I spend most of my free time playing video games ranging from Japanese visual novels to horror games. You can contact me at greg@godsiageek.com!
MORE LIKE THIS
businessfinanceMoonnintendo