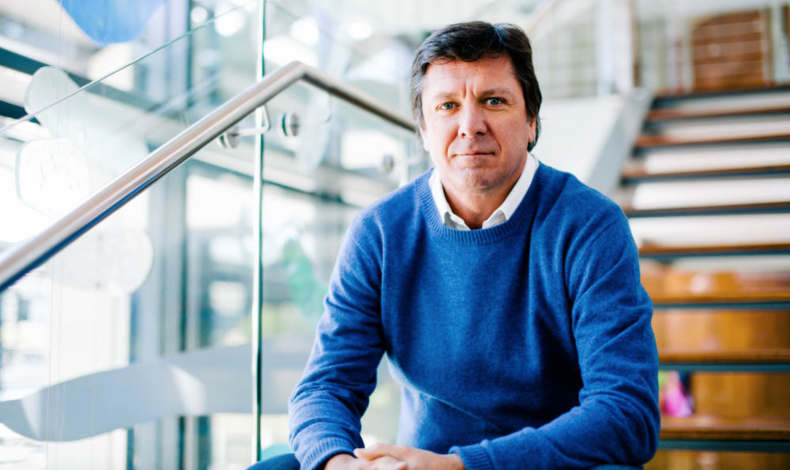 Acitvision have today announced new appointments to various senior roles within the company.

Earl will replace Steven Young, who was the Senior Vice President of Europe. Young will remain within the organisation, being promoted to Chief Revenue Officer and Executive Vice President for Activision Publishing. He will now be based at the company’s Santa Monica HQ.

In his new role, Earl will oversee and lead Activision’s geographic expansion and growth in international markets, including management of commercial and market operation activities, key international accounts, channel management, category strategies and brand activation campaigns. Earl will be based out of the company’s Ditton Park office in the UK and will report to Steven Young.

Earl, who joined Activision in 2008, brings more than 15 years of experience to the role, previously serving as Executive Vice President and General Manager of Activision Publishing in Santa Monica, California. Prior to this he served as the Senior Vice President, Asia Pacific, responsible for the company’s full portfolio across the region.

“The international group is critical to our continued profitable growth plans and we’re delighted to have a seasoned industry executive of Philip’s caliber assume this important role,” said Steven Young, Chief Revenue Officer. “His extensive experience will be a tremendous asset as we take advantage of the global market opportunities afforded by our AAA franchises and he will be instrumental in driving our continued leadership on console, PC and mobile platforms. With Philip in place leading our talented teams, I’m confident that we will continue to grow our market leadership position around the world.”

Currently an English, Journalism and Creative Writing student at the University of Strathclyde. Based in Glasgow, I spend most of my free time playing video games ranging from Japanese visual novels to horror games. You can contact me at greg@godsiageek.com!
MORE LIKE THIS
businessJobs