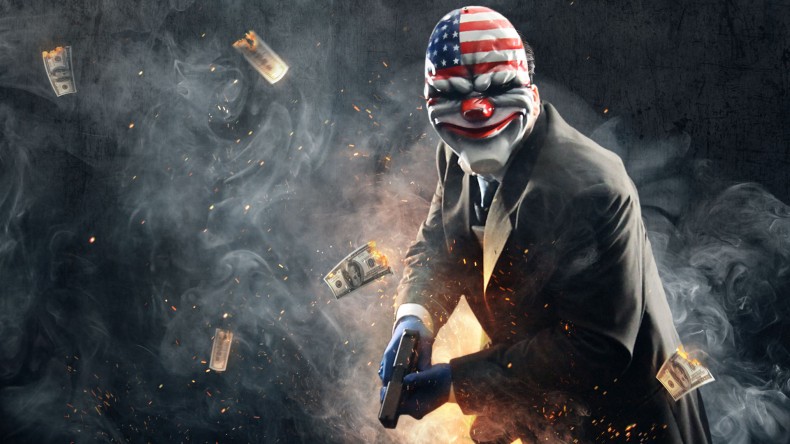 Swedish studio Starbreeze have today announced that they have acquired the intellectual property rights to the Payday series, confirming the development Payday 3 in the process.

Starbreeze are purchasing the rights to the series from 505 Games for around £20m, with the former publisher set to receive 33 per cent of all revenue generated by the release of Payday 3 after Starbreeze have recouped its development and marketing costs. The amount of revenue which can be earned by 505 is capped at around £27m — after this limit is reached, all following revenue from Payday 3 will go directly to Starbreeze.

The Swedish studio will also retain full net revenue from Payday 2 on Steam starting retroactively from May 1, 2016 — Starbreeze owns the developer of the game, Overkill Software. The console version, Payday 2: Crimewave Edition, will continue split its revenue between both companies.

“PAYDAY is very close to my heart, and has laid the foundation for Starbreeze success in recent years. We’re very excited to bring our heisters home to the safe house,” said Bo Andersson Klint, Starbreeze CEO. “To start with, we believe in the continued success of PAYDAY 2 and will support it for at least another 18 months continuing expanding the game.”

The franchise boasts over 14 million players — many of which will be delighted to know that the controversial microtransactions introduced to Payday 2 via Steam will now be scrapped under the IP’s new ownership.

Payday 2 is available on Windows, Linux, PS4, Xbox One, Xbox 360 and PS3. Payday 3 has been confirmed, but there are no details on release date or platforms for the time being.

Currently an English, Journalism and Creative Writing student at the University of Strathclyde. Based in Glasgow, I spend most of my free time playing video games ranging from Japanese visual novels to horror games. You can contact me at greg@godsiageek.com!
MORE LIKE THIS
505 gamesbusinessIPPAYDAY