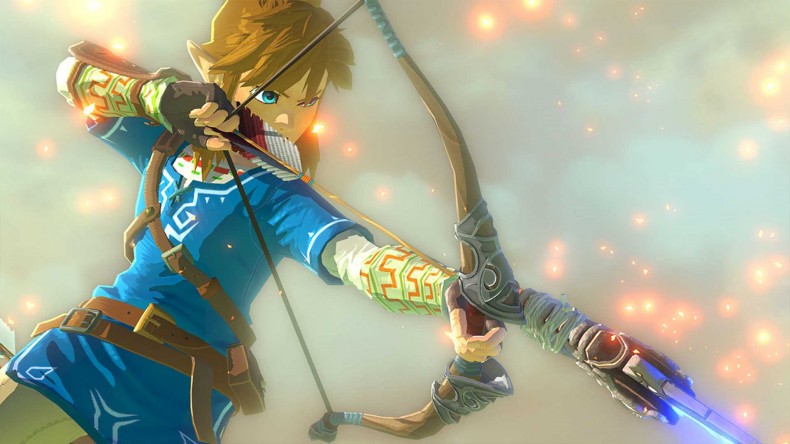 Nintendo’s Shigeru Miyamoto has said at a recent investor Q&A meeting that The Legend of Zelda: Breath of the Wild must sell over two million copies in order for the company to begin making profit from the game.

Miyamoto also said that the game had been in development for five years. There is 100 staff working on it currently, with over 300 having had input over the project’s lifetime. The game has been a great expense to Nintendo, developing an entirely new engine for the game, but General Manager of Nintendo’s Entertainment Planning & Development Division Shinya Takahashi told investors that the company plans to limit development costs in the future by reusing resources.

The Legend of Zelda: Breath of the Wild launches next March on Wii U and Nintendo’s upcoming console, NX.

Currently an English, Journalism and Creative Writing student at the University of Strathclyde. Based in Glasgow, I spend most of my free time playing video games ranging from Japanese visual novels to horror games. You can contact me at greg@godsiageek.com!
MORE LIKE THIS
Breath of the Wildbusinessnintendoprofit