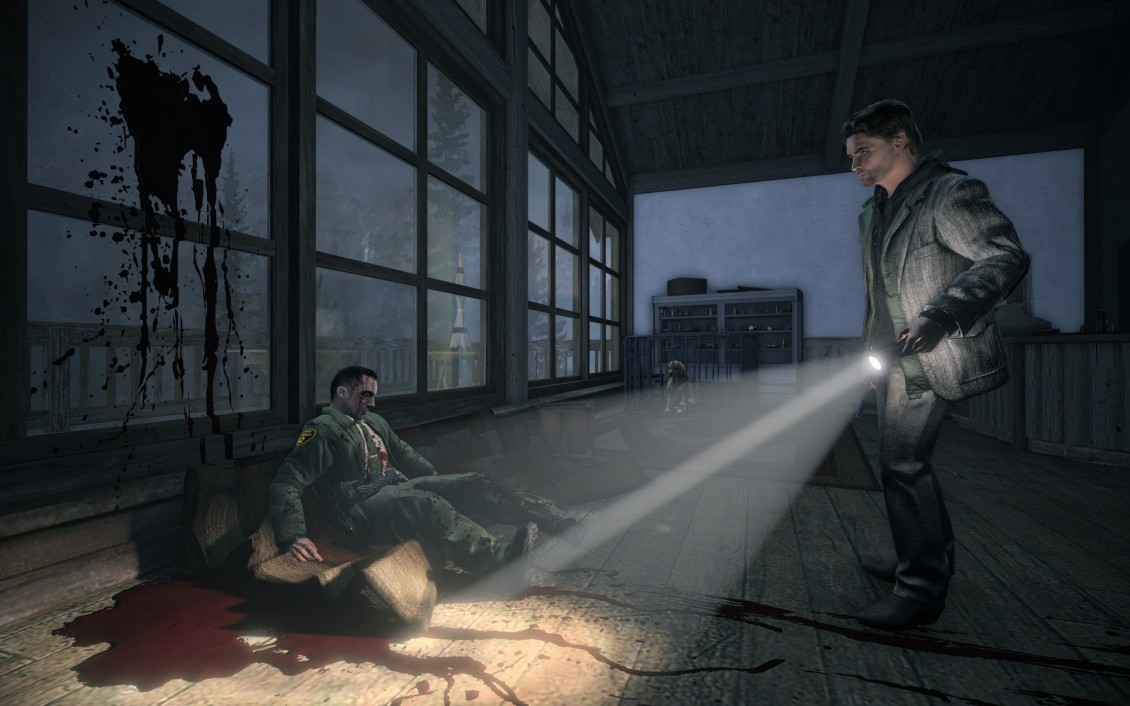 Xbox have added Alan Wake to the ever-growing list of backwards compatible titles, alongside Castlevania: Symphony of the Night and Pac-Man.

We’ve known for a while now that Alan Wake was coming to Xbox One via backwards compat, following the announcement that players who pick up a copy of Remedy Entertainment’s Quantum Break on Xbox One will receive a free download code for Alan Wake, both of its DLC packs and the spin-off, Alan Wake’s American Nightmare. For those who want Alan Wake but without having to buy Quantum Break, it’s available on the store for £14.99.

Currently an English, Journalism and Creative Writing student at the University of Strathclyde. Based in Glasgow, I spend most of my free time playing video games ranging from Japanese visual novels to horror games. You can contact me at greg@godsiageek.com!
MORE LIKE THIS
Alan WakeBackwards CompatibilityCastlevaniaMicrosoft