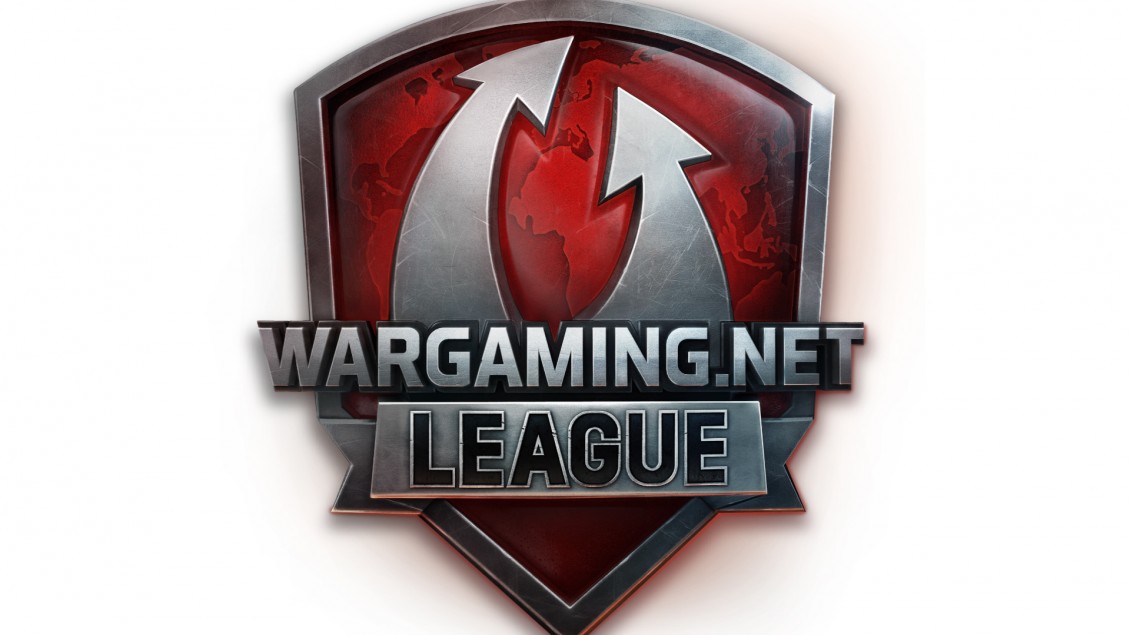 Wargaming have revealed some super exciting details about their upcoming Grand Finals, set to take place in Warsaw, Poland next month.

The event at the Torwar Hall, will not only feature the best World of Tanks teams in the world going at it but also a World of Warships show match, playable stations where fans can learn from the pros and even VR headsets to experience tank battles in 360 degree virtual reality.

The action kicks off on April 8 at 10 am and then continues on April 9 from noon. If you can get over to Warsaw for the event then you can register to get in for free right here from tomorrow, which will also secure you the premium British Tier 5 heavy tank Excelsior.

Last year I traveled over to Poland for the same event and had a thoroughly good time, you can read up on my experience right here.

In other Wargaming news their upcoming non-tank game Master of Orion is set to be the official game sponsor of the 16th annual SCI-FI LONDON film festival, which takes place April 27- May 6. We will have an interview with the makers of Master of Orion on the site next week, so stay tuned for that.

eSports! I joined God is a Geek all the way back in September 2013 and since then have spent most of my time on Dota 2, and occasionally posting the odd review, news article or totally wrong predictions for The International. When I am not playing Dota I can probably be seen watching some kind of strange eSport or begging for more Twitter followers (@MikeStubbsy if you are interested). Aside from GiaG I am a computing student, football coach and major Apple fanboy.
MORE LIKE THIS
Wargamingworld of tanks