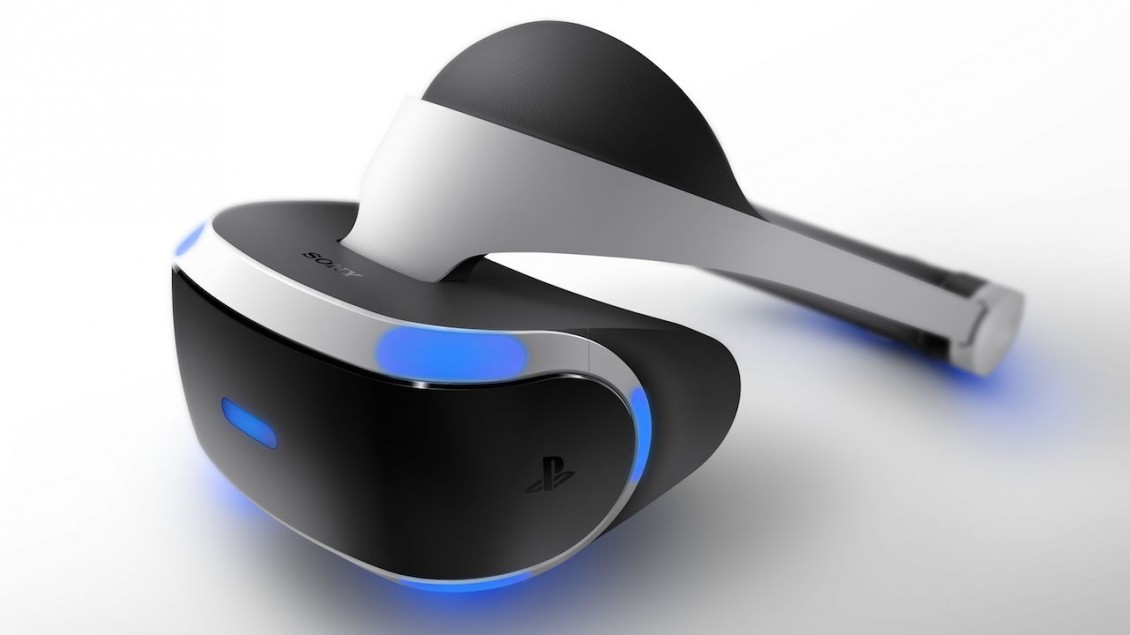 At their GDC conference, Sony has announced the price and release window for PSVR: £349/399, and it’s coming in October.

In addition, the final consumer model of the device has been detailed, and it’ll have a 5.7″ OLED screen, will output 1920×1080 per eye, at 120Hz, has 360 degree tracking with 9 LEDs, and a field of view of approximately 100 degrees. It’ll be supported by the DualShock 4 and PS Move controllers, and have latency of less than 18ms.

Finally at the briefing, Andrew House told the watching media that there would be some kind of Star Wars Battlefront VR component exclusive to PlayStation. Pre-order info is coming soon, too, according to PlayStation on Twitter.

Editor-in-Chief here at GodisaGeek, I organise almost every bit of content as well as running our weekly Podcast, and being the lead producer on our YouTube Channel. That means I'm very busy and sometimes grumpy. Yay!
MORE LIKE THIS
psvrSonyVirtual Reality