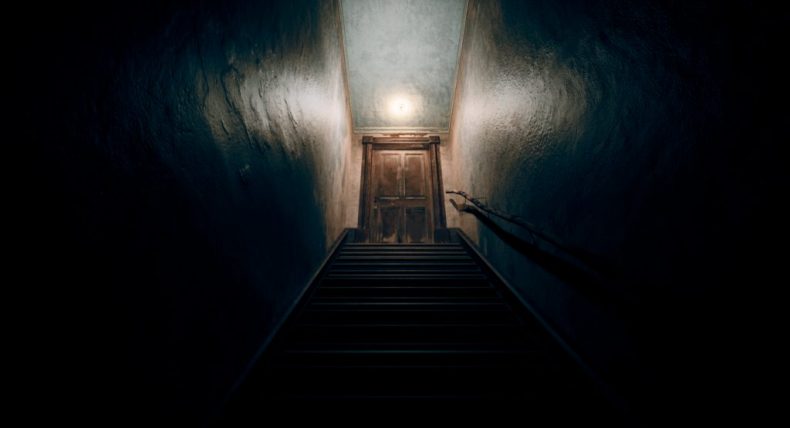 Sony Interactive Entertainment Spain and Quasar Dynamics have revealed a new horror experience for PlayStation VR. Developed exclusively for PSVR as part of the PlayStation Talents initiative, new title Do Not Open is a survival horror with escape room mechanics.

Have a look at the new teaser trailer:

Do Not Open puts you in the shoes of Michael J. Goreng, a well known zoologist and epidemiologist who has been trapped in his own house, while his wife and daughter are held against their will. Not only will Goreng have to escape the “mysterious threat” by solving puzzles, he’ll also be dealing with a paranormal entity. This is what you can expect from this new VR game: Do Not Open will release on PlayStation VR, with its release date to be announced soon.