previous
The Legend of Zelda: Link's Awakening is a faithful remake capable of exceeding the original in every way
random
next
Here's two new character trailers for KILL la KILL - IF
0 comments 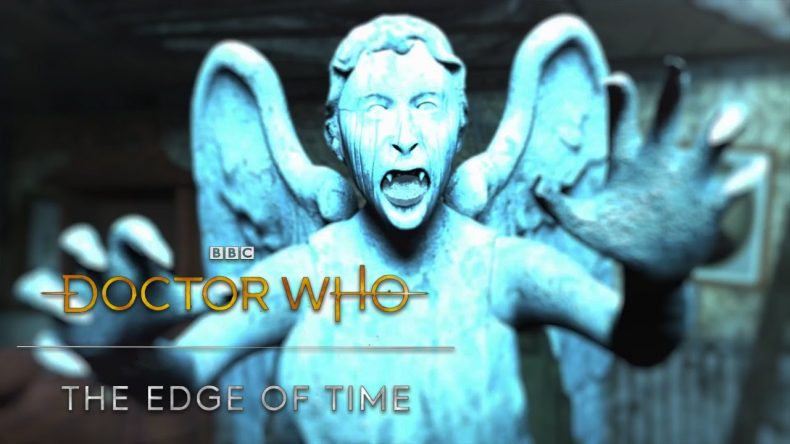 Maze Theory, the development team behind the upcoming feature-length VR videogame – Doctor Who: The Edge of Time has revealed a series of behind the scenes videos showcasing some of the monsters that will appear in the game.

The monsters include the Weeping Angels, Daleks and a brand new enemy unique to Doctor Who: The Edge of Time, called the Hydrorks. These are a vicious amphibian species sometimes used as guards by races like the Stenza and Zygons.

As well as a showcase of the monsters, a developer diary detailing the team’s journey to bring the universe of Doctor Who to VR has also been released which you can watch below:

Doctor Who: The Edge of Time is due for launch on PlayStation VR, Oculus Rift, HTC Vive and Vive Cosmos in September 2019, and is a brand-new adventure inspired by the show’s 55-year history and starring the Doctor’s current incarnation played by Jodie Whittaker.

Likes to shoot stuff and wear pretty shoes. Is a BEAST at Titanfall.
MORE LIKE THIS
Dr. Whohtc viveOculus Riftplaystation vr