previous
Whispers of the Old Gods set to turn Hearthstone inside out
random
next
Danganronpa 2: Goodbye Despair Steam release confirmed for April 18
0 comments 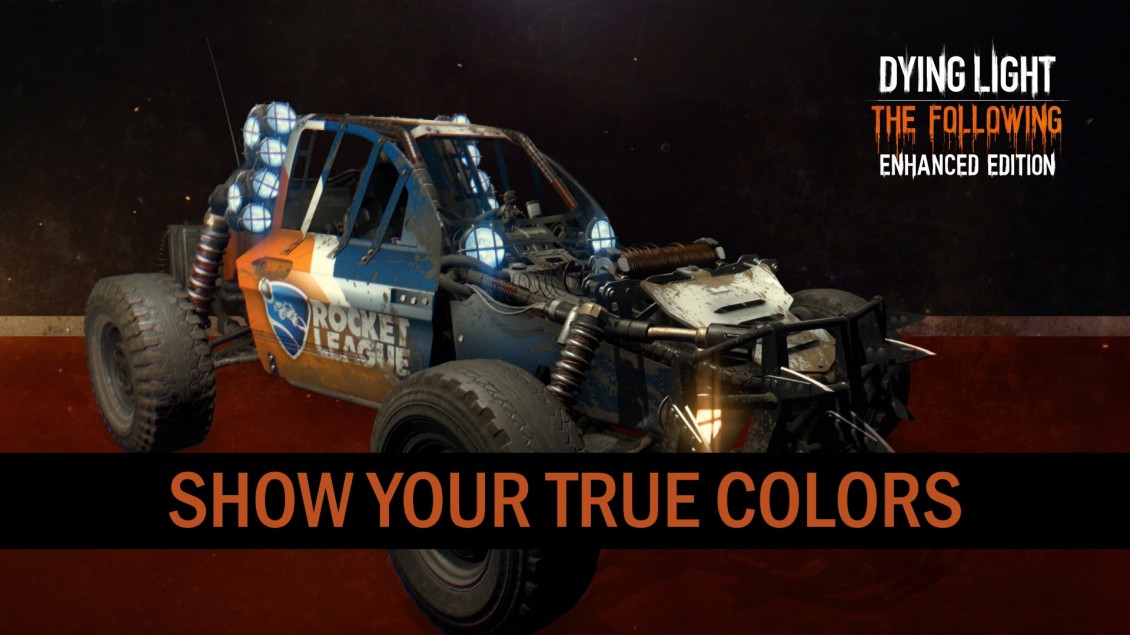 Psyonix have announced that their mega-hit Rocket League will receive Dying Light DLC, thanks to a new collaboration with Techland.

“We’re huge fans of Rocket League and because both games offer great driving fun, we thought why not just partner up and give fans of both games some unique stuff,” said Tymon Smektala, Producer at Techland.

“Rocket League’s continuing success helped us foster some really awesome partnerships for Psyonix,” added Social Media Marketing Manager Kyle Lemmon. “So when Techland reached out to us we thought being included in a AAA title like Dying Light made a whole lot of sense for both communities.”

Rocket League is available now on Xbox One, PlayStation 4 and PC.