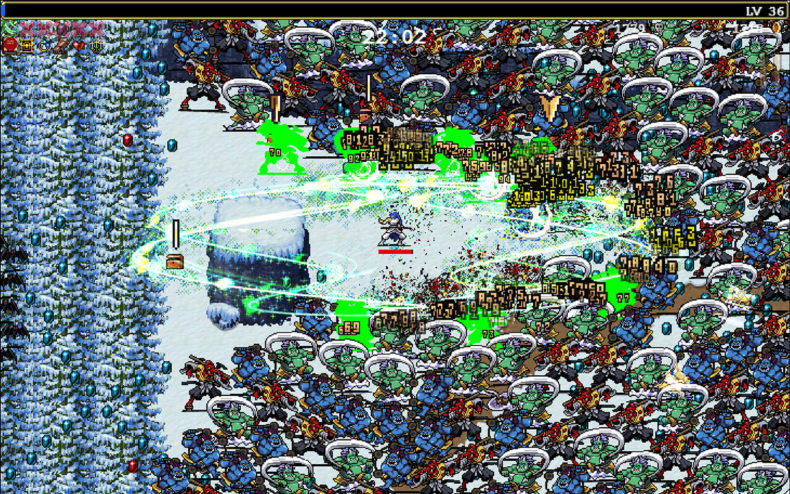 For fans of the surprise hit Vampire Survivors, it’ll be getting its first piece of DLC on December 15, called ‘Legacy of the Moonspell,’ and will cost $1.99. It’ll be coming to PC via Steam and Xbox, featuring tons of new content, including eight new characters, over a dozen new weapons, six music tracks, and one new stage.

The heroes of Vampire Survivors will visit “an alternate dimension of endless night” in their search to find an actual vampire. In eastern lands, a clan has fallen. The Moonspell, once vigilant guardians of a sorcerous valley nestled in the mountains, have been overrun by hordes of yokai and oni. Though treacherous, this hive of spectral activity may provide some clue as to the location of a vampire. If not, at least it’ll be entertaining to defeat thousands of wayward spirits in the process.

The list of content coming to Vampire Survivors in its first DLC, Legacy of the Moonspell, is as follows:

Video games are cool. Don't let anybody tell you any different.
MORE LIKE THIS
DLCVampire Survivors