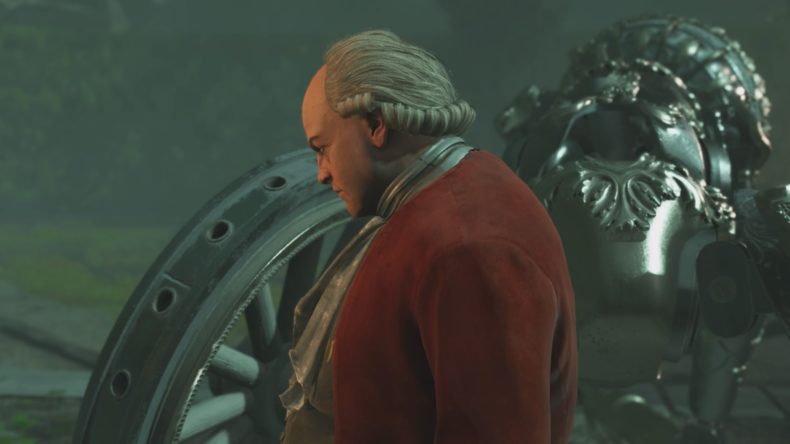 There were rumours circulating during Steelrising‘s release window that you could exploit a bug in order to trigger part of a cut questline, handed to you by the Abbe Gregoire after hitting a certain point in the campaign. As it turns out, it seems remnants of that quest were used in the making of Steelrising: Cagliostro’s Secrets, the first story DLC for Spiders’ robot-smashing soulslike.

Sadly, much of this DLC feels exactly like cut content. Although there are a few new enemies and a new location, the story element slots in and out of the main campaign with zero friction, and it’s really not particularly exciting. There’s someone to save and a boss Titan to fight, and a handful of weapons that don’t feel new. There’s also a new set of clothing for Aegis, which was no better than the set I’d worn for half the game already. 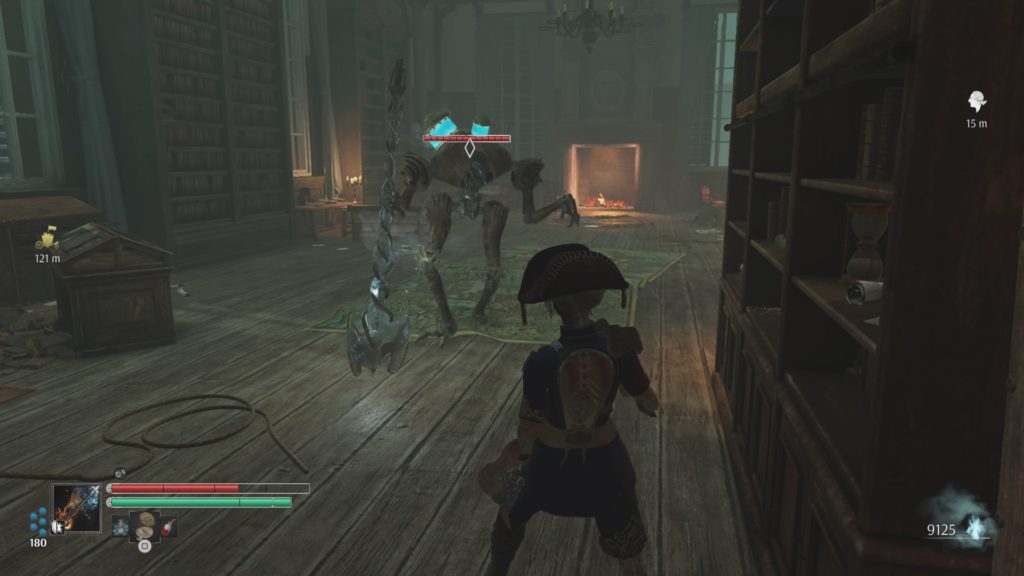 In many ways, Cagliostro’s Secrets is a missed opportunity. Setting the DLC in and around the Hopital Saint Louis was a chance to do something very different with the aesthetic and atmosphere. A creepy infirmary filled with dead bodies and half-assembled Automats could have been incredibly unsettling. Instead, it’s just more of the same. The infirmary wards, underground caverns, and expansive gardens feel no different to the previously-traveled byways of Paris. There are fewer things ablaze, but that’s not necessarily a good thing.

If you do decide to dig deep into the new location there’s rewards in the form of the aforementioned new weapons, particularly the new wheel-type weapon that does heavy damage but moves very slowly. There are no new archetypes though, sadly. There is a great deal of lore to be found, as well as a smattering of memories that feed back into the story.

Attempts to mix up the combat are somewhat successful though. One of the most common new enemies is like a robot healer, able to resurrect fallen Automats and even bring itself back the first time you kill it. It makes for a more tense encounter if one of these is part of a group, and really forces you to prioritise your targets. 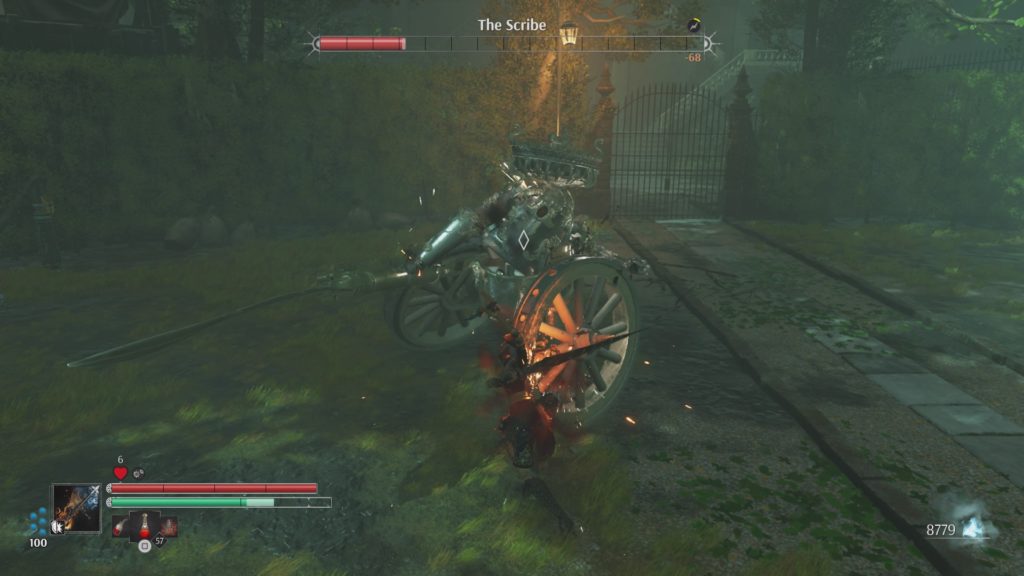 The Titan fight, too, against the Scribe, feels fun, with a new mechanic that applies an obscuring effect to your screen. The thing whizzes around leaking oil, and if it catches you, you’ll have a big slick across the camera that immediately causes a certain amount of panic as you back-pedal out of harm’s way. The fight itself isn’t overly taxing – especially as it comes towards the tail-end of the game.

However, beyond these few additions, there’s nothing in Steelrising: Cagliostro’s Secrets that feels like new content. The 2-hour story is completely throwaway, adding no new stakes or narrative beats. It’s a shame considering how much effort Spiders put into the main game’s storyline.

There are very few new secrets, no revelations, and no surprises, but it’s also no worse than the main game in terms of gameplay mechanics. If you enjoyed the challenging, graceful combat and simple metroidvania-lite exploration, Cagliostro’s Secrets certainly provides more of both. There’s just a sense that this could have been, and should have been, more.

Adds nothing to the main game
Throwaway story

If you enjoyed the challenging combat and metroidvania-lite exploration, Steelrising: Cagliostro's Secrets certainly provides more of both.