Sony are “looking to expand” PlayStation VR support to PC 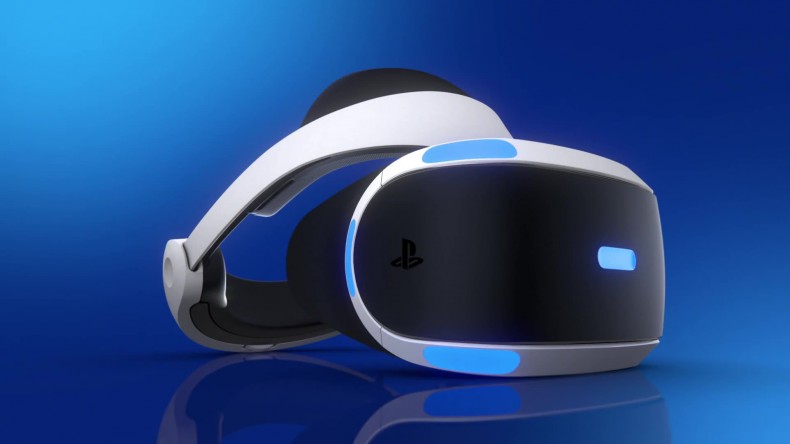 Masayasu Ito, Sony executive vice president, has told Japanese newspaper Nikkei that Sony are looking to “expand in a variety of areas” when it comes to PlayStation VR — an expansion which may mean support for PlayStation VR on PC.

Ito told the newspaper that the company has “nothing to show at the moment” but said that Sony is investigating the possibility of supporting their VR headset on other platforms. “The possibility exists since the PlayStation 4 shares many of its parts with the PC,” Ito said. “At the moment, we’re concentrating on games so I have nothing to announce at this point, but we’re looking to expand in a variety of areas.”

Eurogamer notes that Sony would have to develop compatible software for PC if they wish to bring it to the platform, not to mention support for the essential PlayStation Camera and Move controllers. Then there’s the fact of PSVR requiring an external processing unit, until Oculus Rift and HTC Vive which can be connected using only HDMI and USB cables. The company is steadfast that they are focusing on Playstation 4 support at the moment, with all other considerations being just that for the time being.

Thanks also to Eurogamer for their translation.

Currently an English, Journalism and Creative Writing student at the University of Strathclyde. Based in Glasgow, I spend most of my free time playing video games ranging from Japanese visual novels to horror games. You can contact me at greg@godsiageek.com!
MORE LIKE THIS
masayasu itonikkeiPCplaystation vr