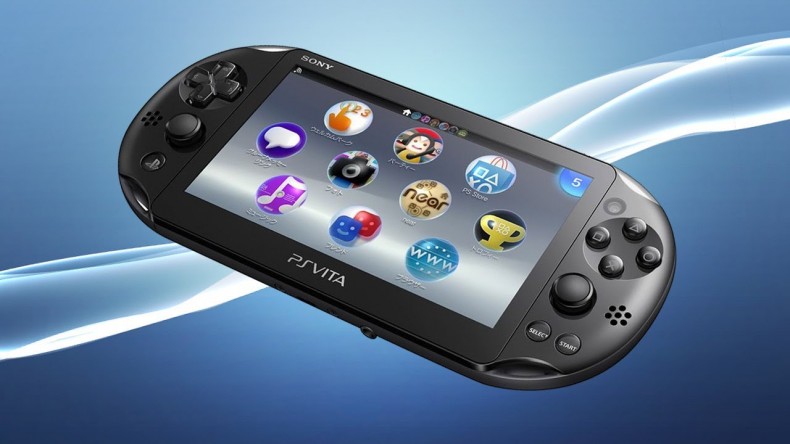 Sony has confirmed that it has stopped first-party development for the PS Vita, instead focusing all of their attention of the PlayStation 4.

In an interview with 4Gamer (translated by Dualshockers), Sony Computer Entertainment Senior Vice President Masayasu Ito announced the news: “Currently, first party studios have no titles in development for PS Vita. Since third parties are working very hard on PS Vita, SCE’s own strategy is to focus on PS4, which is a new platform.”

When asked about the company stance on the handheld, Ito responded: “At the beginning the PS Vita did not resonate with age targets under 20, but now the situation is changing and the popularity with younger demographics is increasing. Minecraft: PS Vita Edition has provided a boost.”

“In addition to that, a variety of third party games are also planned for the future, and in order to further accelerate that flow, we decided to release new colors for the PS Vita this fall.”

Currently an English, Journalism and Creative Writing student at the University of Strathclyde. Based in Glasgow, I spend most of my free time playing video games ranging from Japanese visual novels to horror games. You can contact me at greg@godsiageek.com!
MORE LIKE THIS
discontinuedmasayasu itoplaystationPS Vita