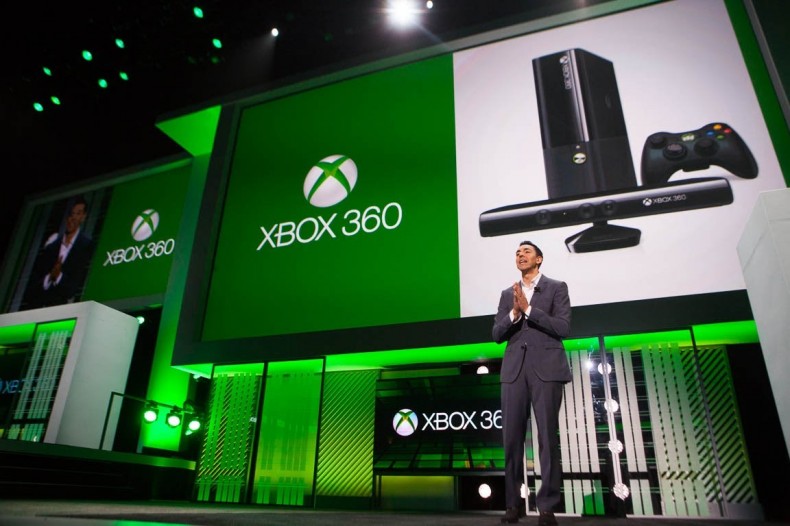 Microsoft have announced in a nostalgic blog post that they will be ceasing production of their Xbox 360 console.

“The Xbox 360 helped redefine an entire generation of gaming at Microsoft. I am incredibly proud of all of the work and dedication that went into development of the Xbox 360 hardware, services and games portfolio over the last decade. And I’m grateful to the fans for their continued passion and support.”

“Xbox 360 means a lot to everyone in Microsoft. And while we’ve had an amazing run, the realities of manufacturing a product over a decade old are starting to creep up on us. Which is why we have made the decision to stop manufacturing new Xbox 360 consoles. We will continue to sell existing inventory of Xbox 360 consoles, with availability varying by country.”

Spencer clarified that all Xbox 360’s will remain active and fully supported by Microsoft for the time being, with all players still on the last-gen console continuing to have full access to all Xbox Live Gold services, including Games with Gold. Players can continue to purchase from over 4,000 Xbox 360 games and a variety of accessories at retail stores and through the Xbox 360 store online, while supplies last. Microsoft will continue to offer support for technical issues, and Xbox One owners can still partake in backwards compatibility with the system.

Spencer closed the post with a heartfelt thank you:

“I want to personally thank the Xbox community – that includes the vast and diverse audience of gamers, developers and publishers who brought so much passion and creativity to the Xbox 360. You are the heart of what we do at TEAM XBOX, and you have been critical to the success of Xbox 360.”

Currently an English, Journalism and Creative Writing student at the University of Strathclyde. Based in Glasgow, I spend most of my free time playing video games ranging from Japanese visual novels to horror games. You can contact me at greg@godsiageek.com!
MORE LIKE THIS
discontinuedMicrosoftPhil SpencerXbox 360