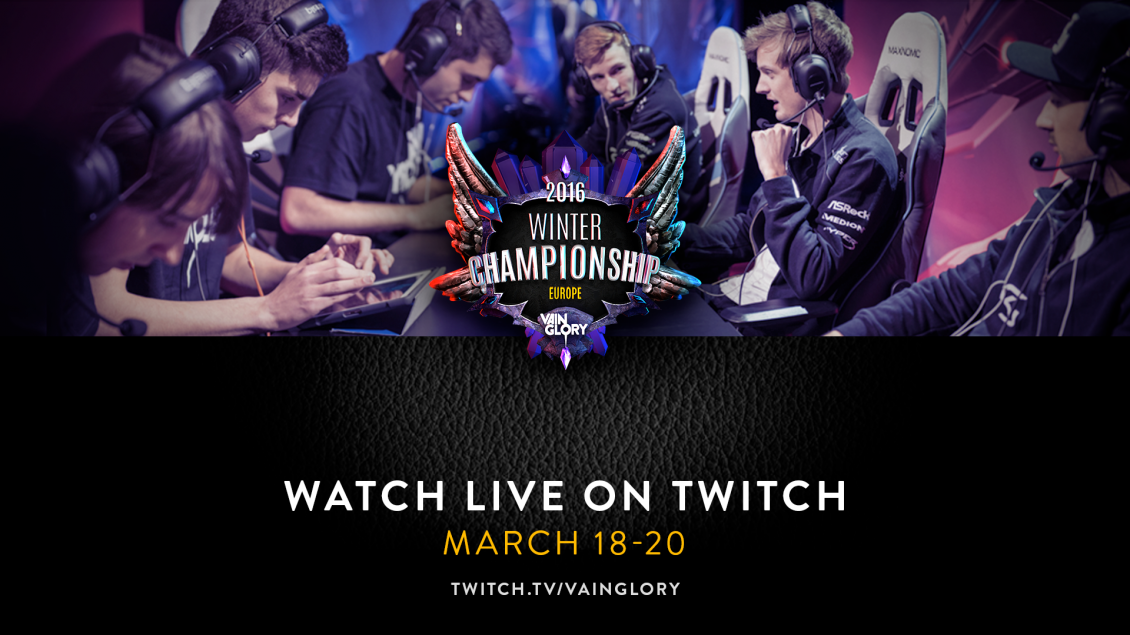 This weekend saw the Vainglory EU Winter Championship take place at the Gfinity arena in London, and it was Team Secret who came out on top.

The squad of Ricardo ‘KValafar’ Macedo, Alessandro ‘Palmatoro’ Palmarini, Viven ‘Mowglie’ Dugoujon and their coach Sebastien ‘cOucOu’ Caly managed to dispatch some of the best teams in Europe across the weekend in order to take home $12,500.

The same squad managed to win the Autumn finals at the end of last year in Katowice, Poland. After that victory they were picked up by the Team Secret organisation.

eSports! I joined God is a Geek all the way back in September 2013 and since then have spent most of my time on Dota 2, and occasionally posting the odd review, news article or totally wrong predictions for The International. When I am not playing Dota I can probably be seen watching some kind of strange eSport or begging for more Twitter followers (@MikeStubbsy if you are interested). Aside from GiaG I am a computing student, football coach and major Apple fanboy.
MORE LIKE THIS
ESportsGfinitySuper Evil Mega CorpVainglory

“I thought I was the king of the arcades on Brighton pier”: Interview with Paul Chaloner, esports commentator and author of This is esports (and How to Spell it)
Dead Space | How to get your deluxe edition suits
How long to beat Dead Space (2023)
Forspoken | How to get Frey’s cat familiars
How long to beat Forspoken
Forspoken | Spell locations guide
Forspoken | Best Spells to Unlock
Social Media
SUBSCRIBE
All content copyright GodisaGeek.com
Fonts by Google Fonts. Icons by Fontello. Full Credits here »
Posting....