previous
The Legend of Zelda: Twilight Princess HD Video Review
random
next
For Your Amusement - My Name is Mayo
0 comments

Uncharted 4: A Thief’s End delayed until May 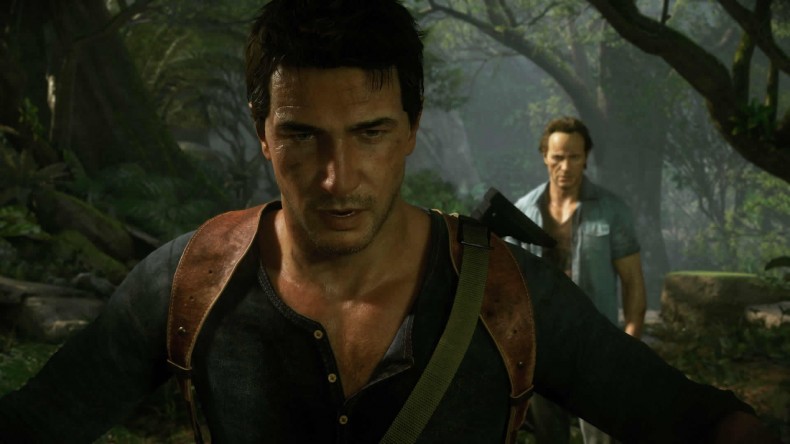 Sony have announced that Uncharted 4: A Thief’s End has been delayed once again, this time until May 10.

The reason behind the delay, posted on the PlayStation Blog by Shawn Layden, is to “ensure that all gamers worldwide have the opportunity to play the game on day one”. To do this, Sony must “allow for extra manufacturing time”. The game is currently on track to wrap production and go gold at the end of this month, according to Layden’s post.

“We know this news might be disappointing, and we are sorry to have to make you wait a little longer to play Naughty Dog’s latest. The good news is that the game is phenomenal – we are fully confident that it will be worth the wait and the team at Naughty Dog is eager as ever for you to experience Nathan Drake’s final adventure.”

This is the third time that Uncharted 4 has been delayed. It was originally scheduled for release last year, but was postponed last March to the new release date of March 11, 2016. It was then pushed back even further to April 26 last Christmas Eve, before finally being delayed once again to May 10.

Fans of Naughty Dog’s series have took to Twitter to express their disappointment in the new delay:

When you hear Uncharted 4 is getting delayed again. pic.twitter.com/zGexCWA1Lm

Uncharted 4 being delayed again is problematic. (For me) these delays kill my excitement very quickly for the overall project.

I don't really care about Uncharted 4 getting delayed again because I have long assumed that games I actually want will never be released.

Currently an English, Journalism and Creative Writing student at the University of Strathclyde. Based in Glasgow, I spend most of my free time playing video games ranging from Japanese visual novels to horror games. You can contact me at greg@godsiageek.com!
MORE LIKE THIS
delayednaughty dogplaystation blogrelease date

Ubisoft delays The Division DLC to work on improving base game