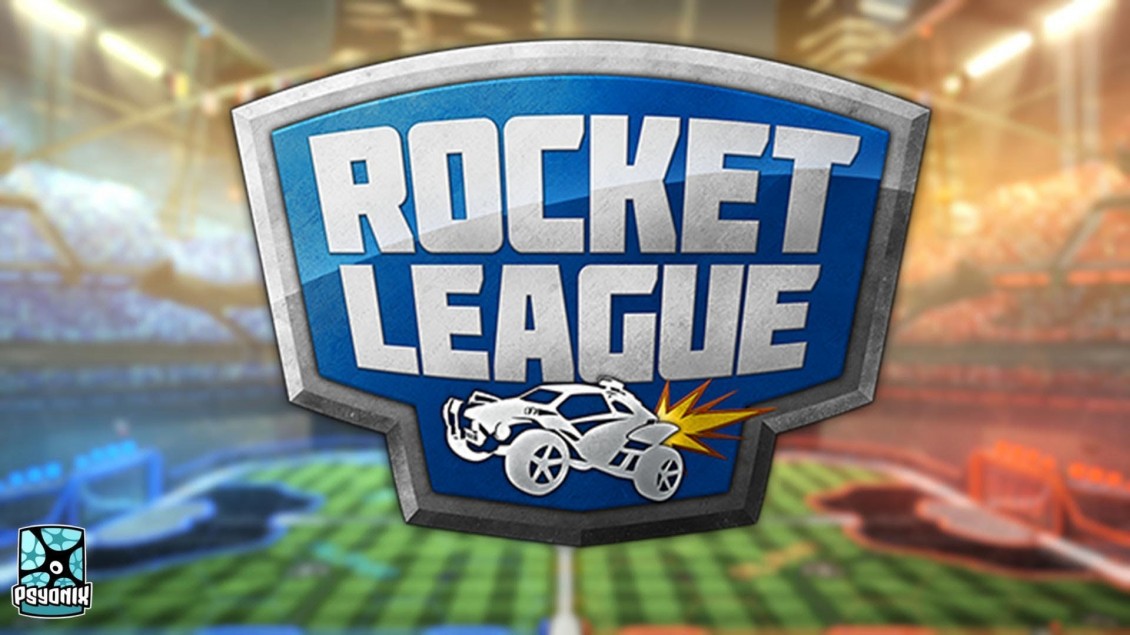 Rocket League developer, Psyonix, have announced that the basketball-inspired “Hoops” mode will be available as a free update for Xbox One, PS4 and PC on April 26.

Just as the “Snow Day” mode, released last year, introduced hockey rules to Rocket League, “Hoops” will see the goals replaced with basketball nets while aerial manouevers and wall play become the keys to success. Also coming in the free update are: a new arena called “Dunk House,” where the net itself can be used as a ramp, and an NBA antenna flag for all players.

Launching alongside the free update will be a premium DLC, costing £1.39, consisting of in-game flags of all 30 current NBA team logos for fans wishing to support their favourite.