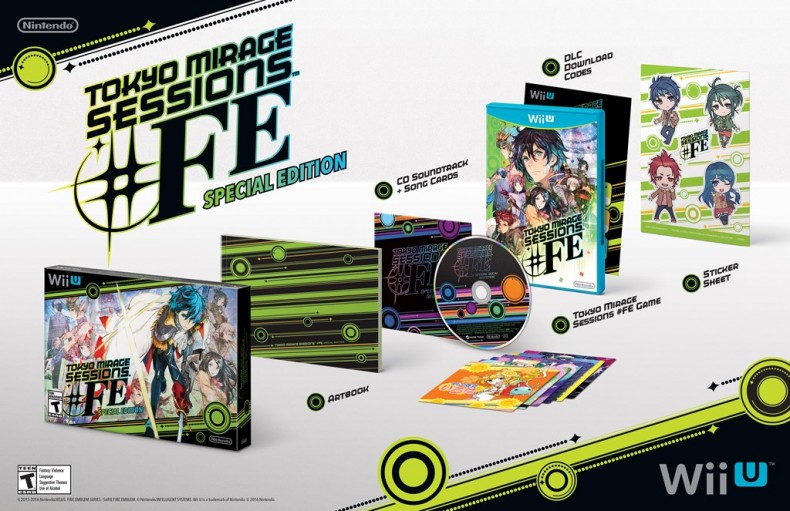 Nintendo have announced that the special Fortissimo Edition of upcoming RPG title Tokyo Mirage Sessions #FE will be made available in Europe and North America.

The Fortissimo Edition (known as only the Special Edition in NA) contains the game disc, artbook, CD soundtrack with selected tracks, song lyric cards, stickers and download codes for the game’s various DLC quests and outfits. You can see an alternative image of the special edition at the top of the article.

Currently an English, Journalism and Creative Writing student at the University of Strathclyde. Based in Glasgow, I spend most of my free time playing video games ranging from Japanese visual novels to horror games. You can contact me at greg@godsiageek.com!
MORE LIKE THIS
#feAtluscollectorsnintendo