previous
JoJo's Bizarre Adventure: Eyes of Heaven releasing on July 1 in Europe
random
next
"In Memoriam" trailer released for The Banner Saga
0 comments 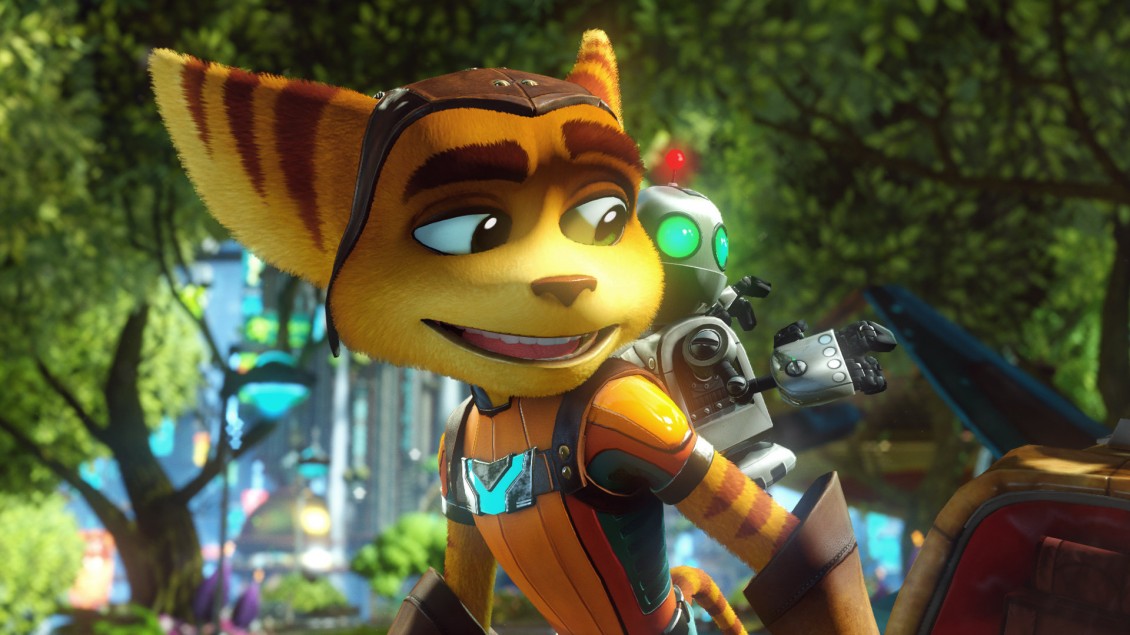 It’s all change at the top of the UK charts again this week, with new release, Ratchet and Clank taking the top spot pushing last week’s number one, Dark Souls III, down to position two.

Star Wars Battlefront didn’t feature in the top ten at all last week, wallowing in twelfth position, but this week sees it climb back in to the top three to take third place.

The only other new entry this week is Star Fox Zero which makes its debut in at position six.

Call of Duty: Black Ops III rises one place to position seven, no doubt helped by the release of its second bit of DLC that was released this week. Last week’s seventh, FIFA 16 is relegated to position eight.

Likes to shoot stuff and wear pretty shoes. Is a BEAST at Titanfall.
MORE LIKE THIS
Ratchet & Clankuk charts