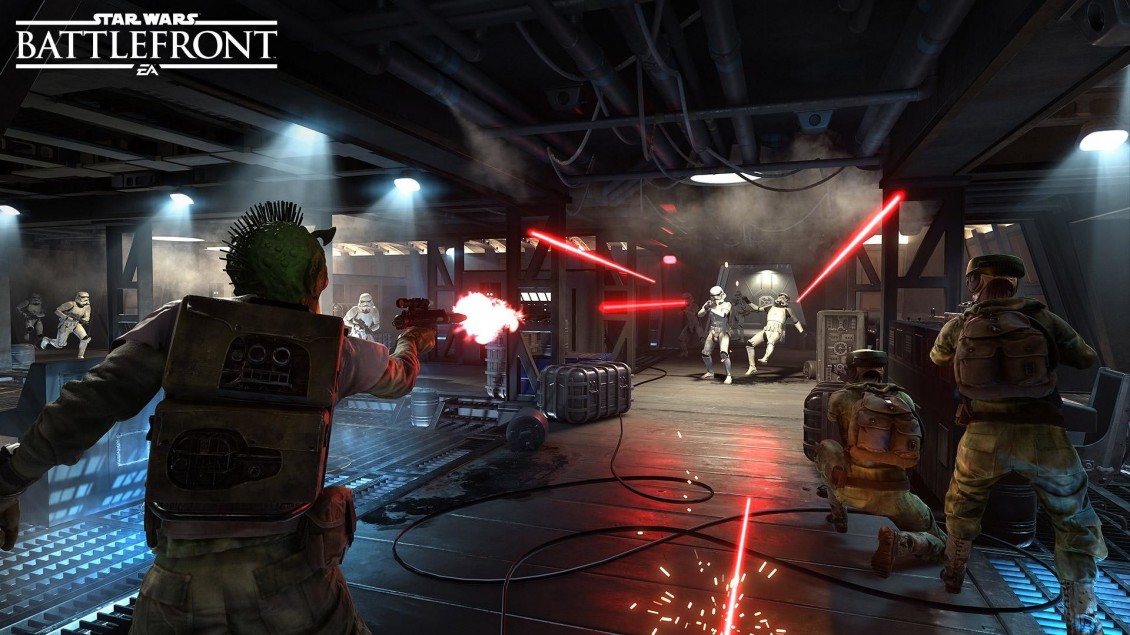 EA have announced that this weekend, May 13 to May 15, all of the additional content in the Outer Rim DLC will be available as a free trial to Star Wars Battlefront players on Xbox One, PC and PS4.

The free trial will allow players to try out all 4 Outer Rim maps, based on Jabba’s palace and the palace garage on Tatooine as well as the pipelines and refinery on Sullust, while also being able to play as two new heroes: Greedo and Nien Nunb. Outer Rim also includes a new game mode, Extraction, where the rebels must fight to push a shipment through various checkpoints throughout the level, each of which will add time to a countdown when successfully reached.

The Outer Rim DLC is currently available on all platforms standalone for £11.99 or as part of the Season Pass for £39.99.