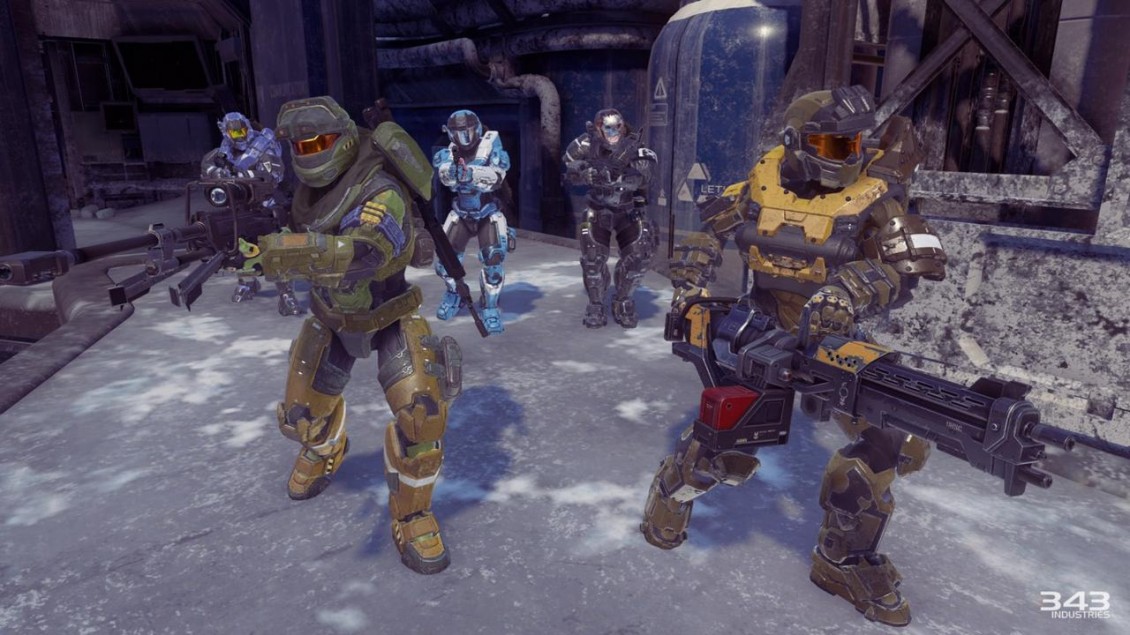 “Memories of Reach” will be the sixth free expansion and is due out later this month, but while you wait you can now get some Noble Team inspired REQs that are included with the free update, including helmets and armour.

In addition to the new REQs, Memories of Reach will add a new Arena map called Statis, as well as the fan-favourite zombie mode, Infection. More details are planned to be revealed during a livestream by 343 next week.

There is no firm date on the release of Memories of Reach, but it is expected to arrive later this month. For now though you can keep track of the details via the Halo Waypoint blog.

Likes to shoot stuff and wear pretty shoes. Is a BEAST at Titanfall.
MORE LIKE THIS
343 industriesDLCHalo 5 Guardians