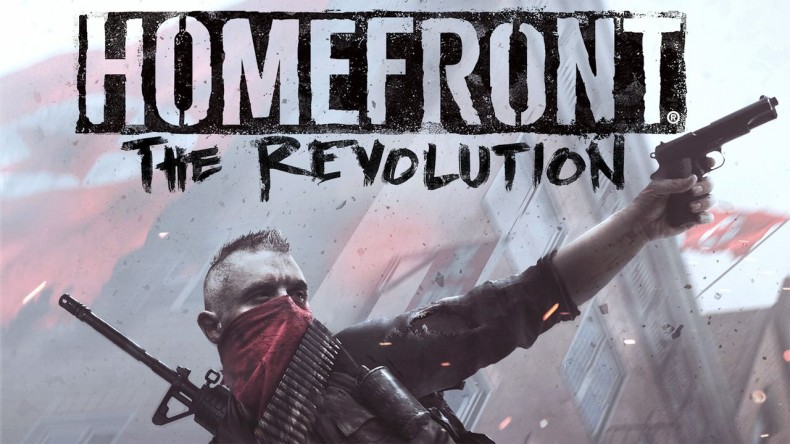 Deep Silver have announced that the Expansion Pass for their open world first-person shooter Homefront: The Revolution will bring three single-player campaign add-ons after launch.

The first two packs of campaign DLC will be titled Voice of Freedom and Aftermath, and are said to bring “several hours of original content” as well as adding new districts for players to explore. The final and largest expansion, titled Beyond The Walls, will be discussed at a later date. The first two expansions are slated to be made available this year, with the third launching sometime in 2017.

As well as extending the campaign, the Expansion Pass will also unlock bonus content within Homefront’s online cooperative mode, known as Resistance Mode. This online cooperative mode is set to launch next month with six missions, with more missions being added as the year goes on. Those who own the Expansion Pass will receive certain perks in Resistance Mode, such as:

The Right Kind of School – This unlocks three new starting backgrounds for the player’s Resistance Mode characters: ATF Agent, G-Man and US Marshall.

Homefront: The Revolution is available now on PlayStation 4, Xbox One and PC.

Currently an English, Journalism and Creative Writing student at the University of Strathclyde. Based in Glasgow, I spend most of my free time playing video games ranging from Japanese visual novels to horror games. You can contact me at greg@godsiageek.com!
MORE LIKE THIS
add onCampaignDLCdownload