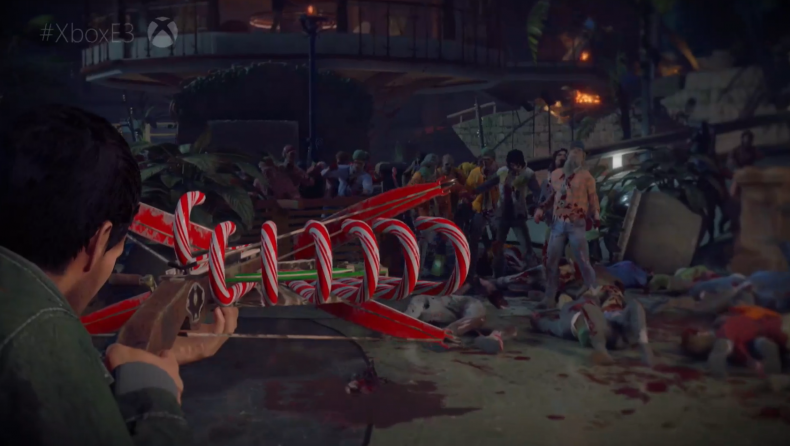 Microsoft have announced that Dead Rising 4 will be released this Christmas on Xbox One and PC, and will be available with Play Anywhere enabled.

A new gameplay trailer was shown, previewing the festive setting of Willamette and all the thrilling bloodthirst that comes with any Dead Rising title. The fourth entry into the series sees the return of Frank, the protagonist of the original game, with the trailer featuring the hashtag #frankisback.

See the trailer below.

Currently an English, Journalism and Creative Writing student at the University of Strathclyde. Based in Glasgow, I spend most of my free time playing video games ranging from Japanese visual novels to horror games. You can contact me at greg@godsiageek.com!
MORE LIKE THIS
Dead Risingdead rising 4e3 2016Microsoft

The Godcast: Season 7 Episode 6 – Your Destiny