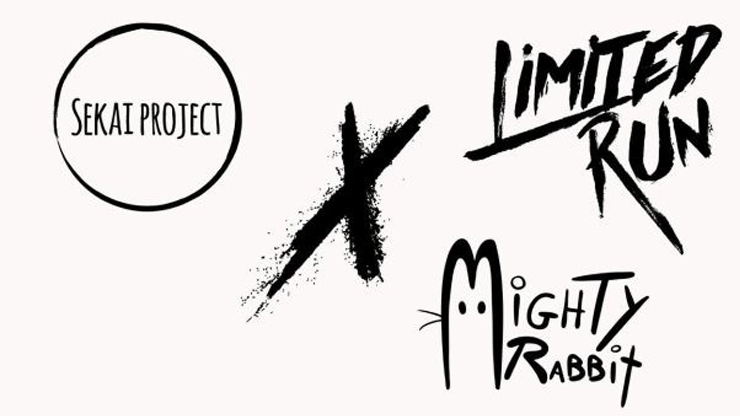 Sekai Project and Limited Run Games team up to bring visual novels and indie games from Japan to the West.

Hopefully they work on the bigger titles like Grisaia trilogy and Clannad for PlayStation platforms in English. Clannad already exists on Vita in Japan (I have a copy) but it would be great if Limited Run Games and Sekai could bring the Vita version to the West after Sekai Project’s successful Kickstarter.

The PlayStation ports will be cross save and cross buy as revealed on Operation Rainfall. Image credit goes to them as well.