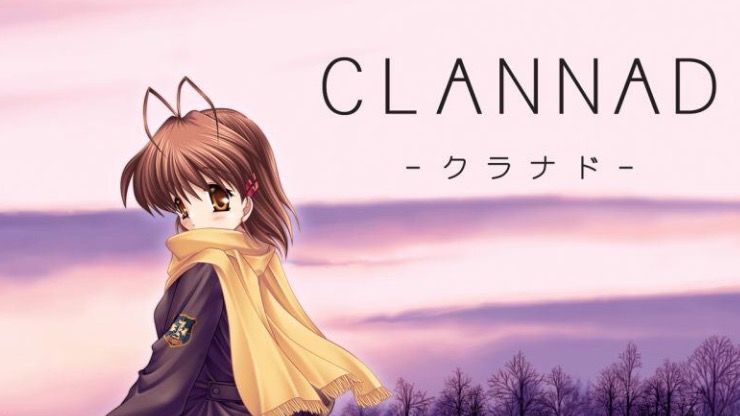 Clannad is releasing as a PSN only title on US PSN later this month.

Prototype had an English version of Clannad playable on Vita but it looks like the final console English release is happening on PS4 only in the West. Clannad was localised through a Kickstarter project by Sekai Project for PC. It is now releasing on PS4 in Japan at retail and digitally with English text included. This is hitting US PSN later this month. An EU release on PSN is being planned right now.

CLANNAD for PS4 will be coming to the US PlayStation Store!
Physical release will be limited to Japan only.
The in-game text is available in both English and Japanese. Language can be switched at any time during gameplay.https://t.co/EBESgYWqlS pic.twitter.com/ehQi520Ej0

Watch the video below showcasing the PS4 version:

Clannad is available on Steam for PC right now. It will release on PSN in North America for PS4 later this month.