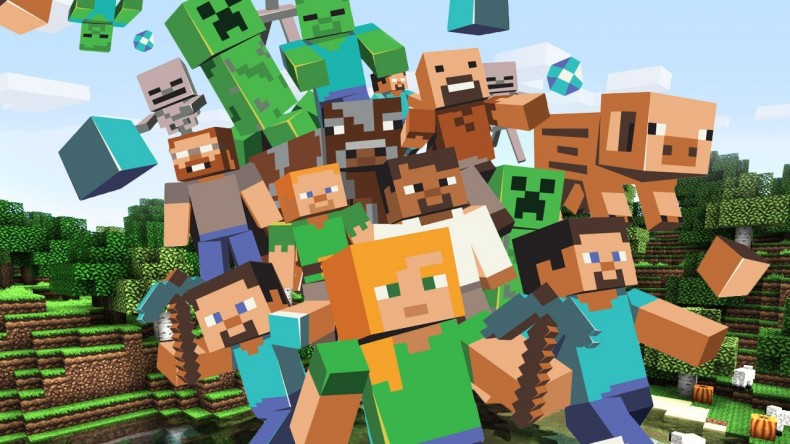 Minecraft has topped the 100m mark, with the block-building title selling on average around 53,000 copies per day in 2016.

The actual total, which is more than likely no longer true, is 106,859,714 copies to date with the game being owned by someone in every country and territory on earth — including Antarctica. Console and mobile versions have outsold the PC version tremendously, surpassing the platform in every continent. The Pocket Version of Minecraft has proved most popular in Asia, accounting for 51% of the game’s sales in the continent.

An infographic celebrating the milestone was shared by the publisher, which you can see below. Currently an English, Journalism and Creative Writing student at the University of Strathclyde. Based in Glasgow, I spend most of my free time playing video games ranging from Japanese visual novels to horror games. You can contact me at greg@godsiageek.com!
MORE LIKE THIS
100MInfographicMinecraftMojang

Burn Off Your Food With Kinect Sports: Calorie Challenge

You Can Be A Record Breaker With Kinect Sports