Microsoft reveals it will not hold a press conference at Gamescom 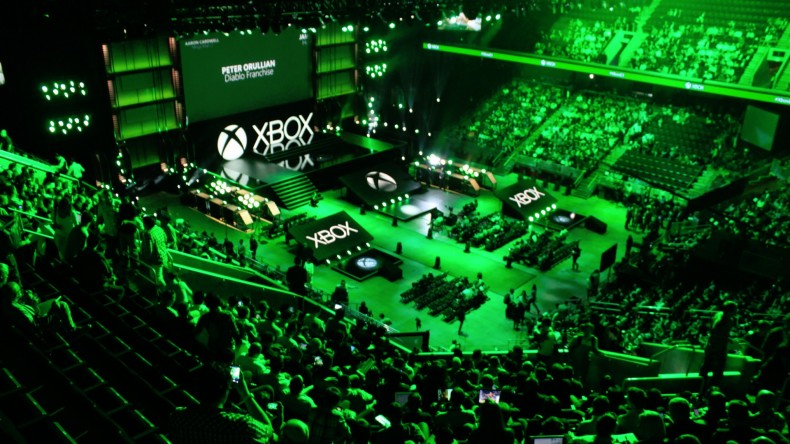 Microsoft have announced that there will not be an Xbox press conference at Gamescom this year and that, instead, it will host a new event titled “Xbox FanFest 2016.”

This alternate event will be held alongside Gamescom in Cologne and promises to be “new and more intimate” with more details to be confirmed in the coming month. Microsoft have also stated that they will still have a booth at Gamescom where attendees can try out a host of upcoming titles such as Gears 4, Forza Horizon 3 and Sea of Thieves.

Although Sony has yet to reveal it’s plan for the show, last year they opted to hold a press conference at Paris Games Week instead so something similar may be on the cards for 2016.