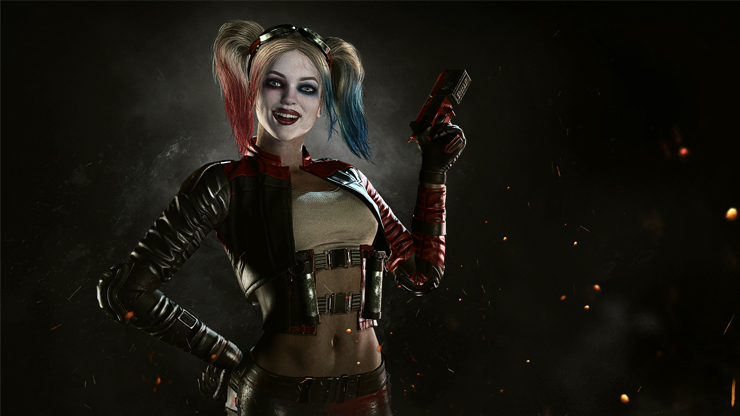 Warner Brothers and NetherRealm just announced that Harley Quinn and Deadshot would be making their way to the Injustice 2.

Harley has her sidekicks, interesting costumes, new tricks, and more while Deadshot debuts on console in Injustice 2.
Watch the trailer below:

Microsoft reveals it will not hold a press conference at Gamescom