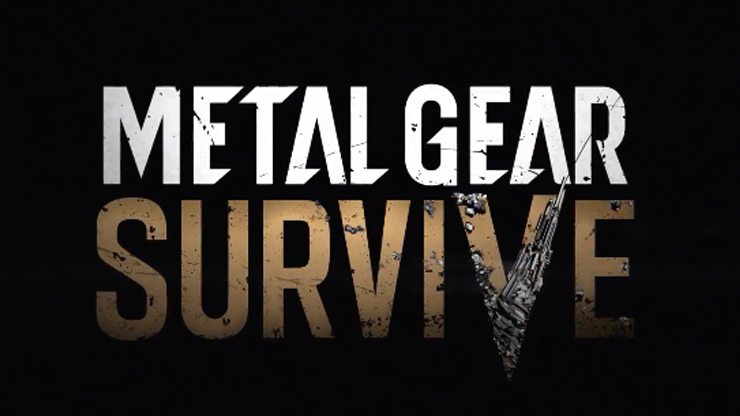 IGN has the announcement video that you can watch here for Metal Gear: Survive. More information is not available right now for this barring it being a 4 player co-op survival take on the Metal Gear formula. Survive is set in an alternate reality.