Ubisoft delays The Division DLC to work on improving base game 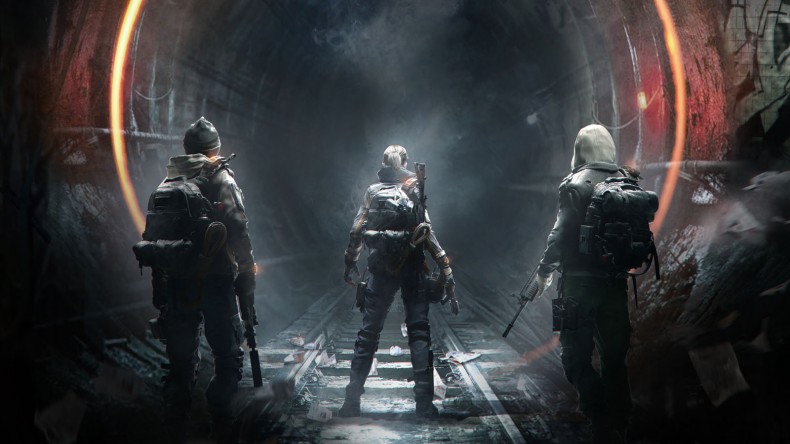 Ubisoft has announced that it is delaying all paid downloadable content for Tom Clancy’s The Division until 2017, in order to work on improving mechanics within the base game.

The Division had a successful launch in March, breaking Ubisoft’s day-one sales record, but was marred by later reports of game-breaking bugs and an array of issues with the game’s connectivity. The first pack of paid DLC, titled Underground, was released on June 28 to lukewarm reviews with the second pack, Survival, expected to be launched in October alongside Update 1.4.

Survival has now been pushed back to an unspecified date later this year with the third pack, Last Stand, being scheduled for early 2017. Ubisoft cited “your feedback and our own observations” as the reason behind the delay, acknowledging that “the overall experience has been affected by lingering issues that have accumulated since release.”

The post continues: “The ongoing effort will begin with Update 1.4 where we will address some of the most pressing issues, such as bugs, loot and time to kill and set the foundations for future improvements such as PvP and Dark Zone.” Condensed patch notes for Update 1.4 are available here.

Currently an English, Journalism and Creative Writing student at the University of Strathclyde. Based in Glasgow, I spend most of my free time playing video games ranging from Japanese visual novels to horror games. You can contact me at greg@godsiageek.com!
MORE LIKE THIS
delayedDLCThe DivisionUbisoft