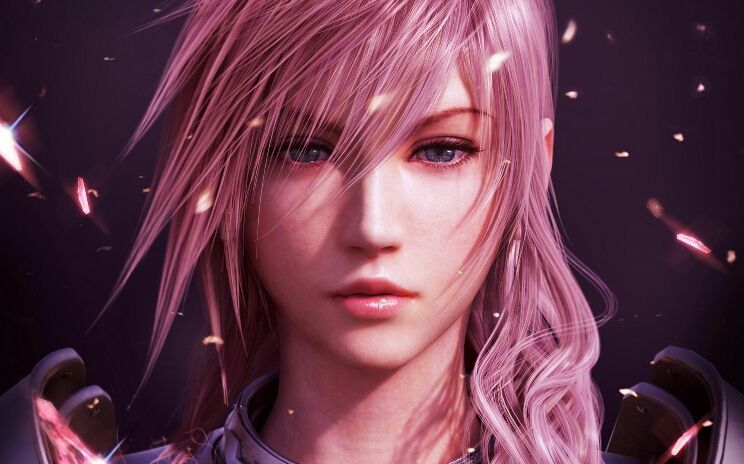 Back in 2010 a good buddy of mine, let’s call him Player 2, had long been excited for a little game called Final Fantasy XIII but having only played the crystal chronicles games on Nintendo’s Gamecube and DS, I could hardly proclaim myself a fan of the series. Not being sure what to expect, I checked out the trailers and low and behold I thought it looked great, plus the reviews were solid, so I trusted his judgement and picked it up.

For a while all was good, we both enjoyed the game, I was enthralled with the quest of Lightning and the gang as they tried to save the world, but after countless hours the linear gameplay began to feel tiresome. If it wasn’t for the reviews that I had read, praising the last few of the 13 chapters I likely would have given up much earlier. I longed to see this story to completion, but as I grew weary I cared less and less about grinding to level my heroes and more about trying to rush through to the end, meaning that enemies became tougher and tougher. Eventually, I reached the conclusion of chapter 9 and with it came Barthandelus, a big boss with 5 faces each casting different spells. For the most part this fight wasn’t too tough, but it was lengthy. His health bar was huge, but I was slowly whittling it down, until he whipped out his ultimate attack. This move, when charged, would wipe out your heroes in one fell swoop and I was powerless to stop it. I assumed the game wanted me to have my heroes seriously buffed to survive the onslaught, but I hadn’t gone down this route. To top it all off, when the fight hit the 20 minute mark, Barthandelus would cast Doom: a spell that started a timer and instantly wiped out the party leader when it hit zero. I tried heading back to boost my levels before battling him again but still no luck.

I then learned that Player 2 had breezed past Barthandelus, defeating him only to get stuck a few bosses later, at an Eidolon by the name of Alexander. This game that had brought us both so much joy then became a contest; I became determined to beat Barthandelus and subsequently the game before he did. Over the following months I would periodically come back to Final Fantasy XIII and boost my character levels before battling the boss once again, without success. Fast forward to August 23, 2011. Looking through my games library for something to play, I saw Final Fantasy XIII. After over a year of proudly displaying it as a monument to my failure, I decided to go for it and tackle Barthandelus once more. Opting for a more offensive strategy, I learned that chaining enough damage and “staggering” the big bastard could interrupt the charging of his 1 hit K.O attack. At long last I learned the secret to defeating him and armed with this knowledge I was able to do just that.

17 months after my adventure had ground to a halt I could continue. I was overjoyed. Finally, I reached the wide open exploreable fields I was promised and with a new found vigour I ploughed through the next two chapters, past Alexander and Player 2. Imagine the look of horror on my face then, when I discovered that the final boss of Chapter 11 is, once again, a beefed up Barthandelus. I did not win and subsequently made the decision never to play Final Fantasy XIII again. Fuck that guy.