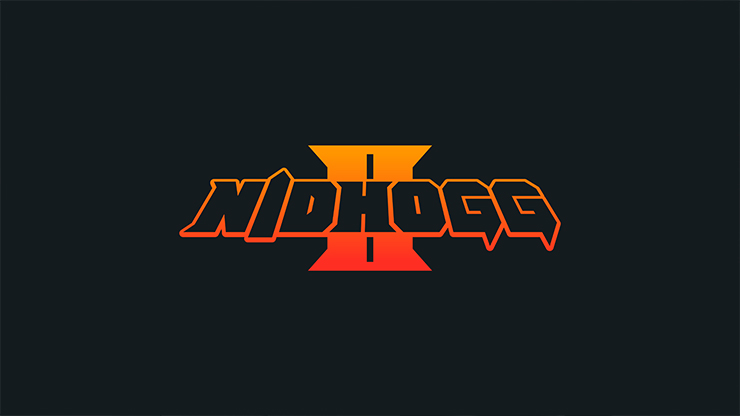 Nidhogg 2 is set to release in 2017 on PC and “maybe some other platforms”.