previous
Shadow Warrior 2 vinyl announced
random
next
Firewatch has sold nearly a million copies, has a movie adaptation in the works
0 comments 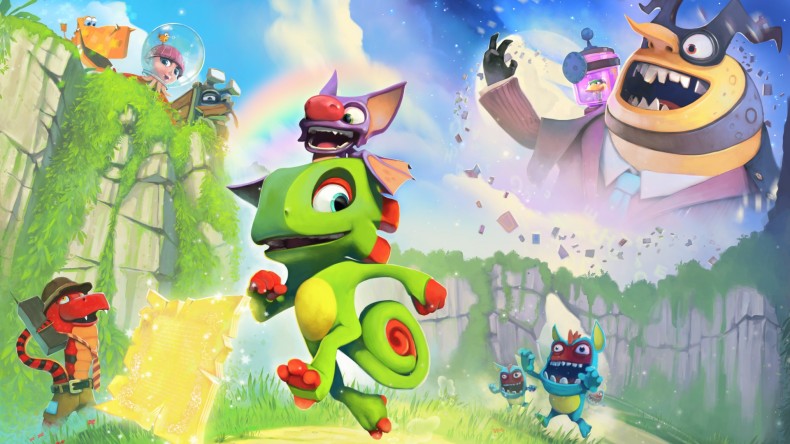 Team17 and Playtonic Games have released a new trailer for Yooka-Laylee, showcasing the, retro inspired, platformer’s supporting cast including none other than Shovel Knight.

The characters highlighted in the trailer are: Capital B, the CEO of a diabolical corporation that plans to absorb the worlds books and take it over in the process, a salesman named Trowzer who claims to be highly intelligent and who will sell new moves to the titular characters, Dr. Puzz, a hapless scientist who can transform Yooka and Laylee to help them on their adventure and her former partner, Dr. Quack, who has joined forces with Capital B to power up his employees.

Several other characters are also shown in the new trailer with more details on them to be discovered when the Yooka-Laylee launches early next year.

HITMAN gets PlayStation Plus exclusive beta, as well as new cinematic trailer