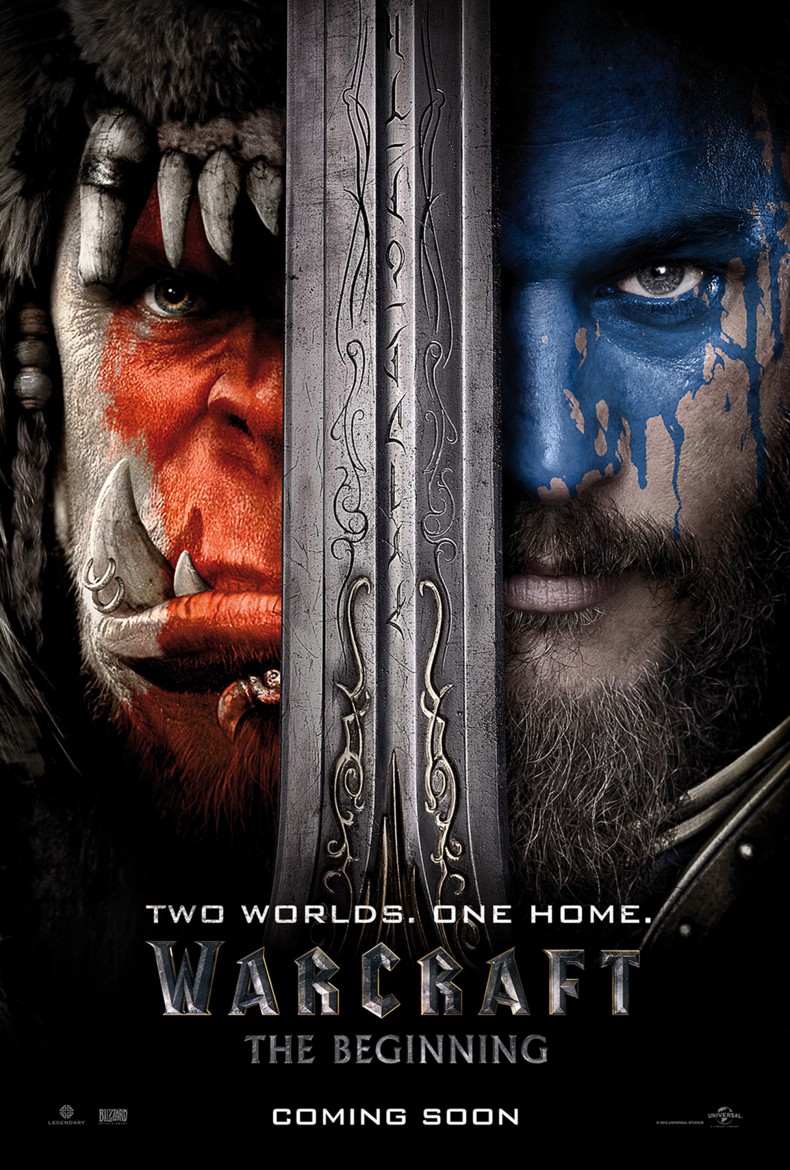 The first trailer for the highly anticipated film based on the biggest MMO of all time, World of Warcraft, aptly named Warcraft: The Beginning, is coming on November 6th.

Warcraft: The Beginning, has a star studded cast including Vikings’ Travis Fimmel, Dawn of the Planet of the Apes’ Toby Kebbel, Agent Carter, Captain America and Preacher’s Dominic Cooper, Shawshank Redemptions’ Clancy Brown amongst many others.

The story of the film will follow the initial encounters of the humans and orcs, with particular attention to the conflict between the Alliance and the Horde.

You can see the newest poster for the movie above.

Warcraft: The Beginning is set to release in June 2016.

Xbox 360 Entertainment Apps Free For All This Weekend

Boost Your Who Wants To Be A Millionaire? Game With New DLC