previous
Ace Combat 7: Skies Unknown gets great pre-order bonuses on PS4 and Xbox One ahead of Jan 2019 release
random
next
8-Bit Armies is the getting a Limited Edition from SOEDESCO that is limited to 6000 copies worldwide for each platform
0 comments 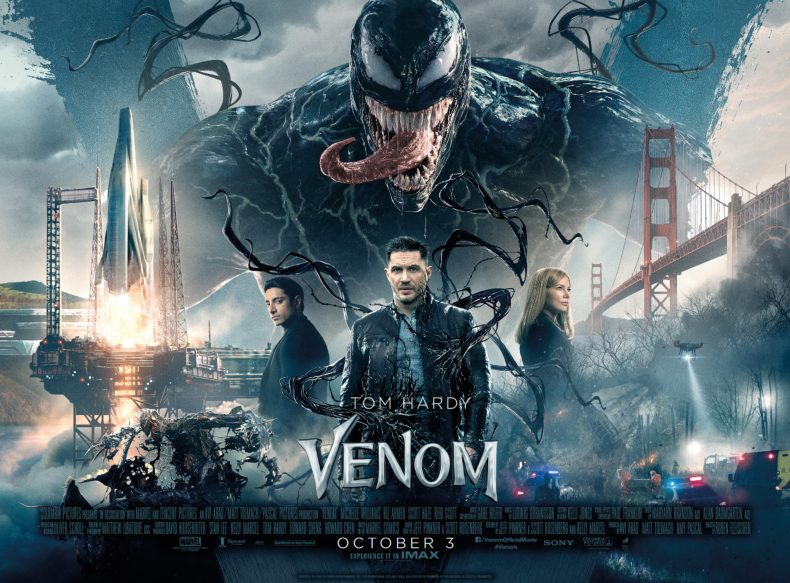 With the movie due in cinemas very soon, Sony has released the latest poster for Venom, starring Tom Hardy, Michelle Williams and Riz Ahmed. Check it out above, then watch the trailer below:

With a BBFC 15 certificate, it looks like Sony is following in the footsteps of Deadpool and Logan, moving away from the regular Marvel age range. Venom comes in at 112 minutes and tickets go on sale on September 21st, ahead of the film’s release on October 3rd.

Are you excited to see Venom? Will Tom Holland’s Spider-Man make an appearance? Let us know your thoughts.