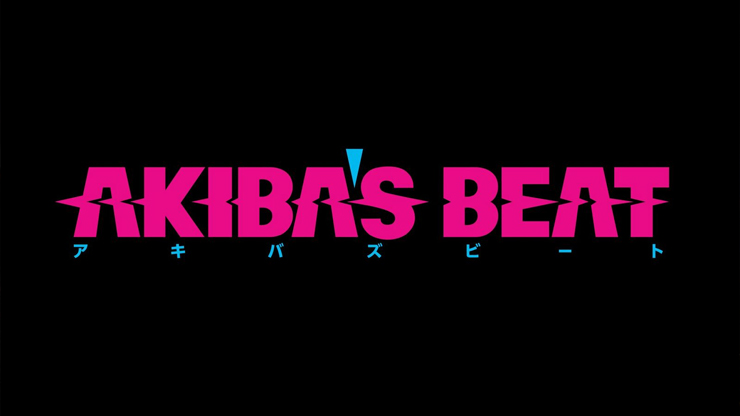 PQube just announced that they will be releasing Akiba’s Beat in Europe next year.

Akiba’s Beat is an action RPG from Acquire. Check out the trailer below:

Akiba’s Beat is set to release in Europe on PlayStation 4 and Vita in Q1 2017.