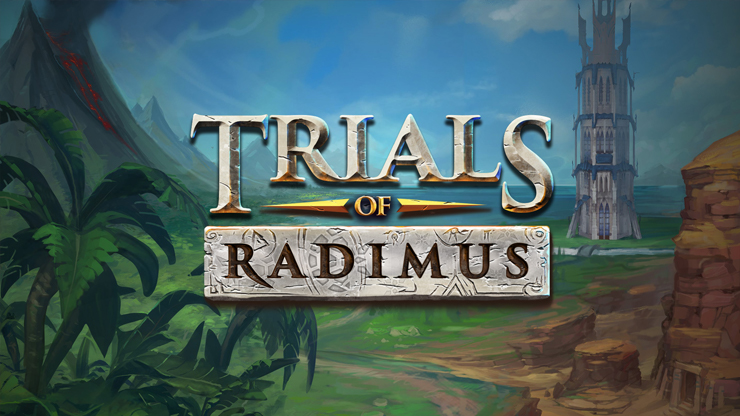 Chronicle: RuneScape is set to get its first solo campaign with new content.

The Trials of Radimus will include new chapter environments, in game chat, and add support for Mac OS X. Chronicle: RuneScape will debut on Mac with this expansion and the new environments include areas from the Karamja Region and more. The team has been planning a solo campaign for a while now claims James Sweatman, the lead designer. Now that Mac support is happening I wonder how long before they add support for SteamOS.