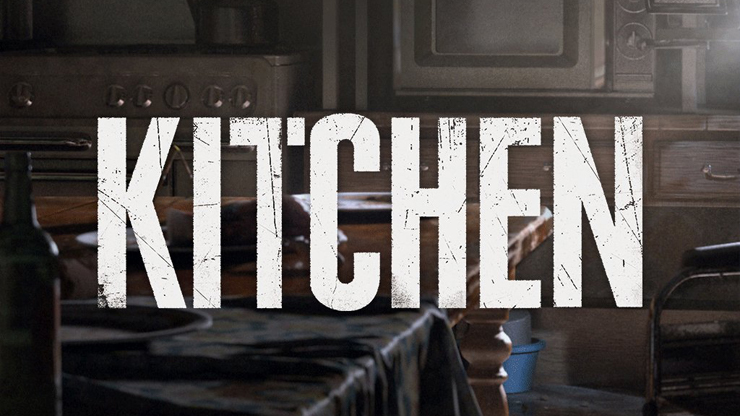 The Resident Evil twitter account just announced that the Kitchen Resident Evil 7 demo would be available at launch for PlayStation VR.

Good news! The Resident Evil 7 #Kitchen demo will be available to download across EMEA territories for PlayStation VR from October 13th! pic.twitter.com/Btx6x3tuFS

Resident Evil 7’s VR mode is exclusive to PlayStation VR for a year and will be available when the game launches on January 14. The demo will be released on October 13 on PlayStation 4.