previous
GOG has a new 6 day "From Wishlists, With Love" sale on for 6 days
random
next
Rocket League getting PS4 Pro support next week
0 comments 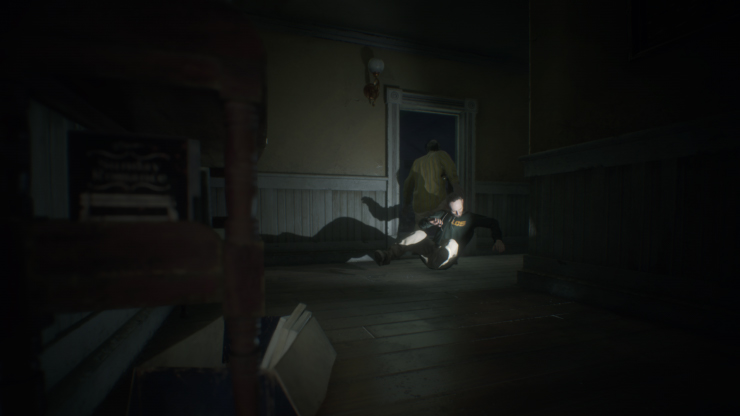 The Banned Footage Volume 2 DLC for Resident Evil 7 is now available on PS4 for £11.99. It is included in the season pass and deluxe edition of the game. This pack includes Daughters, 21, and a new gameplay mode called Jack’s 55th Birthday. Jack’s 55th Birthday mode is not playable in PSVR. Banned Footage Volume 1 and 2 will be available on the other platforms next week. The Not A Hero DLC will be available to everyone for free this Spring.

Resident Evil 7 Biohazard is available on PlayStation 4, PlayStation VR, Xbox One, and PC. Check out our review here.