previous
Xbox Games with Gold titles for December have been announced
random
next
Slain: Back from Hell released on Vita and PS4 signature edition announced
0 comments 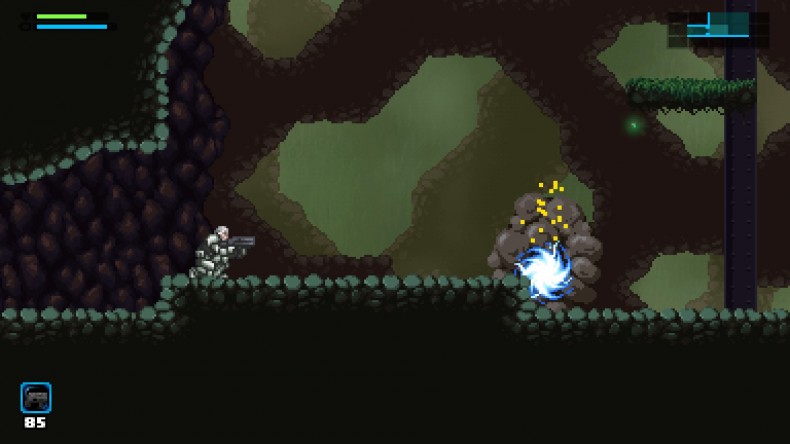 XSEED Games just announced that Exile’s End, the sci-fi platformer, will be released in Europe on Wii U tomorrow. It is already available in North America on Wii U. Read my review of Exile’s End here.

It will be available on the eshop for $9.99 or the regional equivalent on Wii U. This is probably one of the last few games for the system.