Skylanders Imaginators to release a new festive Sensei for christmas 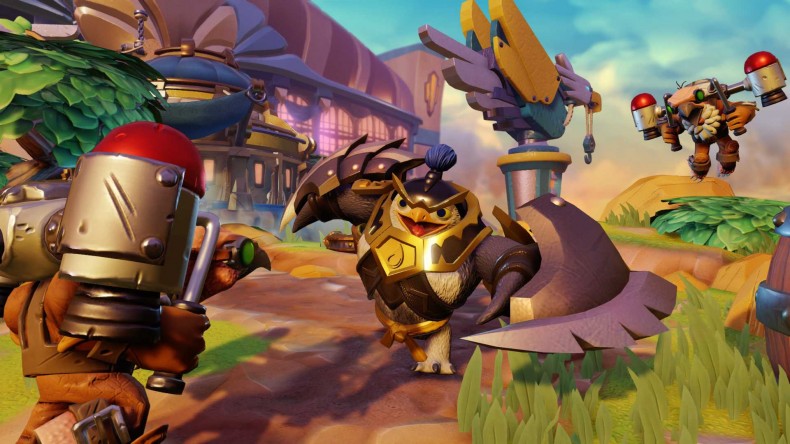 Skylanders Imaginators is currently available on Xbox 360, Xbox One, PS3, PS4, PC and Wii U.