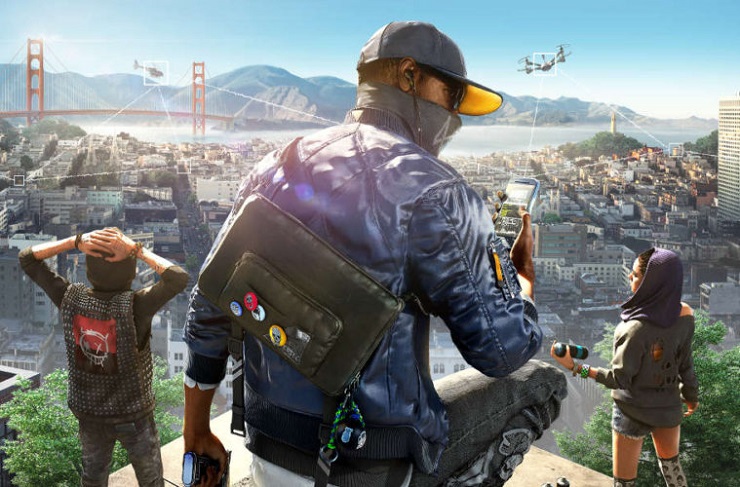 Ubisoft just revealed the contents of the Watch_Dogs 2 season pass.

The £29.99 season pass is included in the Gold Edition of the game and here is what it contains:

T-Bone Content Bundle: Players will get the style and the swagger of legendary hacker Raymond “T-Bone” Kenney with his truck and outfit, and they’ll discover Mayhem — a new co-op difficulty level that will pit players against a new enemy archetype armed with advanced weaponry.

No Compromise: Players will experience an all-new world story which mixes Marcus up in the seedy underbelly of San Francisco and puts him in the crosshairs of the Russian mafia. Also includes a new co-op mode: Showd0wn, where only the best players survive.

Watch_Dogs 2 is set to release on PlayStation 4 and Xbox One on November 15 and PC on November 29.

An Update To The PlayStation Network Debacle

PlayStation Network Could Be Down For Up To 2 Days

Call of Duty 4 hackers are rampant!