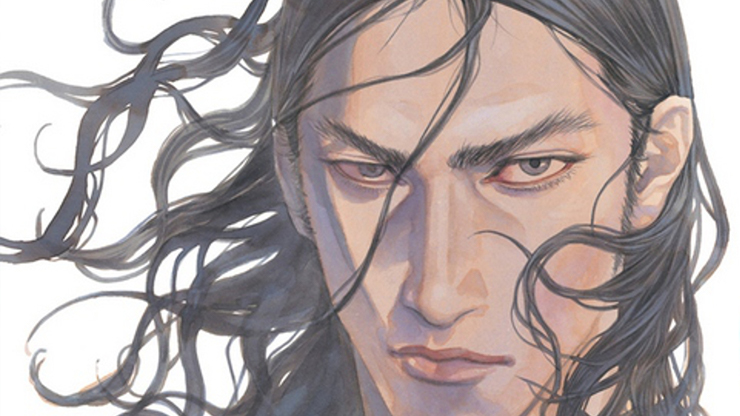 Lost Odyssey and Blue Dragon were two of the most requested titles for Xbox One Backward Compatibility and they were recently added. Unfortunately, since they weren’t available digitally, you needed the discs. This changes today as both are available digitally. In addition to that, to celebrate 300 Xbox 360 titles playable on Xbox One, Lost Odyssey is free until December 31.

Blue Dragon and Lost Odyssey are Xbox 360 exclusive JRPGs and if you own an Xbox One, now is the best time to play them.