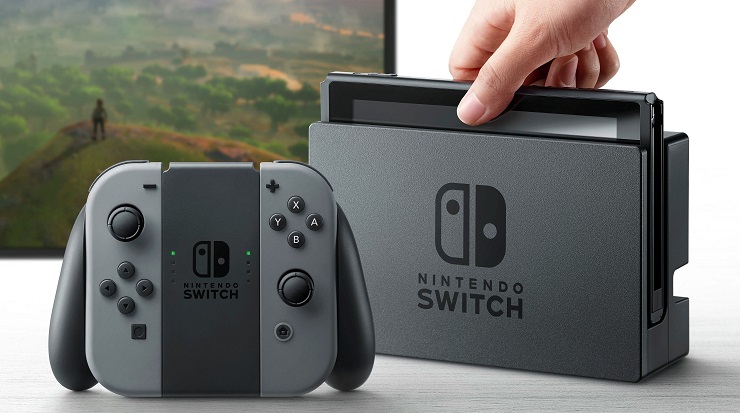 Digital Foundry and Eurogamer have posted the clock speeds for Nintendo’s upcoming Switch.

Developers will also get to set the profile to run games at portable mode even when docked for consitency. The Nintendo Switch will be shown off with games (from third parties as well hopefully) at the January event. We’re getting closer to the launch in March with every passing day.