The PlayStation Plus lineup for January has been announced 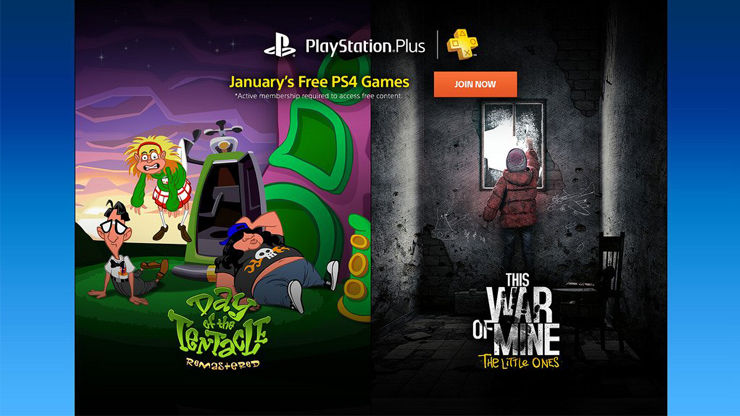 Sony just announced the PlayStation Plus lineup for January.

I thought they would wait until January 2, 2017 to announce these games but here we are. The PlayStation Plus lineup of free games for January is as follows:

Check out the video announcement below:

Maybe February 2017 will finally have Knack in the lineup.

Part time writer part time JRPG and indie game enthusiast, Mikhail Madnani spends far too much time listening to video game music on Vinyl like a true hipster from India.
MORE LIKE THIS
Day of The TentaclePlayStation PlusPS Plusps£